Opinion | Coronavirus Is Making Young People Very Sick. I Was One of Them. - The New York Times

"‘I Wish I Could Do Something for You,’ My Doctor Said

Young, healthy people like me are getting very, very sick from the disease caused by the coronavirus. 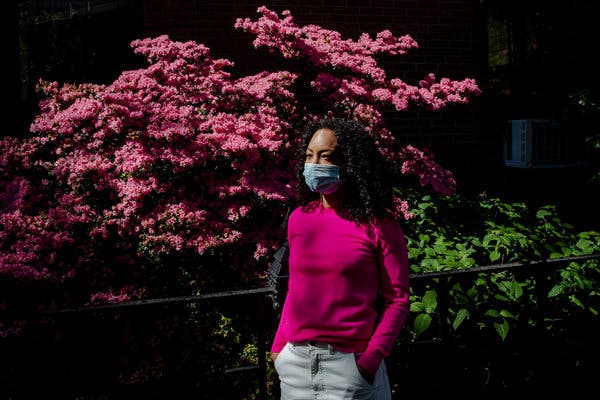 Opinion | Coronavirus Is Making Young People Very Sick. I Was One of Them. - The New York Times

Opinion | Coronavirus Is Making Young People Very Sick. I Was One of Them. - The New York Times
Posted by John H Armwood II at 11:15 AM