'I am Korean yet culturally black' - The Korea Times 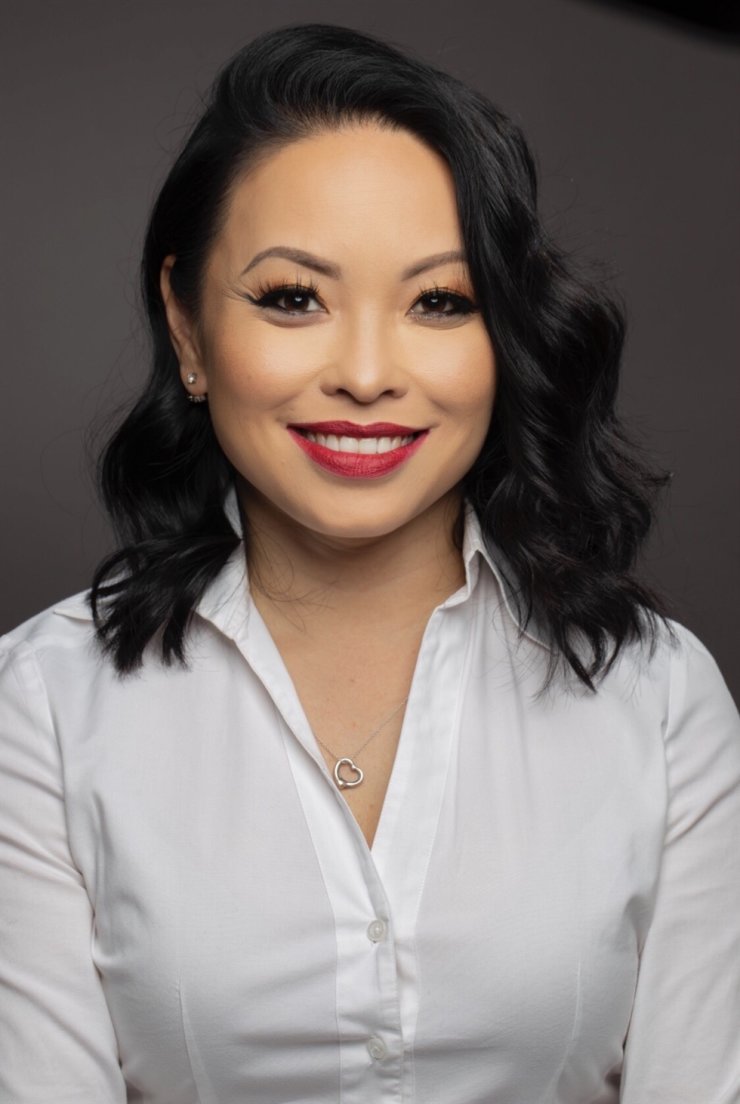 "Korean American author speaks about her journey to find true self

By Kang Hyun-kyungCindy Wilson, author of "Too Much Soul: The Journey of an Asian Southern Belle," was born I Wol-yang in Seoul and adopted by African-American parents in 1975 when she was a few months old. Her name was changed to Cindy and she was brought to America by her adoptive parents the following year.Unlike some other adoptees who have spent a great deal of time and energy to find their birth parents, Wilson has never tried to find her roots. She said she considers her adoptive parents, not birth parents, to be her true family.Raised in Mississippi, Wilson identifies as being part of the African American community, even though she is Asian.In a recent Korea Times interview, she spoke about her upbringing, how it has impacted her journey to find her true self and her book which was published in 2018.Q: You appear to be more outgoing and positive than the other adoptees I've interviewed. Could you please tell me about your upbringing?A: One thing I've learned since meeting other Korean adoptees is that all of our experiences are different. It has been interesting hearing about the trauma of some Korean adoptees. As human beings we all experience and process things differently but I do think that my upbringing had a lot to do with my outlook on life. I was very involved in different activities and was a cheerleader from high school through college so that definitely helped to shape me as an outgoing person. I also always grew up in the church so I am a very spiritual individual that relies heavily on my faith in God. I think that my mom was that example of being strong, confident and fearless so it allowed me to see that as a woman of color, although I am not African American like my mother, that I could also overcome adversities. I also am a huge proponent of therapy and self-care and have been going since I was in my 20s and am definitely still a work in progress but I for sure put in the work.Q: In an interview, you mentioned that America became racially divided in 2016, and this prompted you to publish the book.A: I was speaking about the election of President Trump and I do believe our country is divided more so now than ever. I cannot speak to President Trump's intention but I do think there are moments when he either blatantly or indirectly empowers certain groups and overlooks others, which causes divide. I am a huge believer in inclusivity but I think that even with President Obama he allowed for certain groups of people to finally feel included, which is great, but resulted in others feeling excluded. I think there is a lot of work, in which we all play a part, in order for us to have a more United America.Q: How did your readers react to your book?A: I have loved the responses, reviews and messages that people send to me about my book! A lot of people have different things in the book that they relate to and has really made an impact on them like being different and not being accepted, being bullied, people wanting to put them in a box of who they should be based on how they look, and family issues. It validates the reason why I wrote my book and that is to let others know that as extreme as my situation may be, they are not alone.Q: In the book, you said you took a DNA test.A: I did take a 23andMe DNA test. I speak about it in my book and how nervous I was to get the results back. Growing up everyone always called me Chinese, which is not a bad thing, but that wasn't who I was. So when I took the test I wondered what my reaction would be if it came back anything other than Korean, which I was told my entire life. Luckily it did come back that I was 87 percent Korean and I believe 9-10 percent Japanese so that was interesting. Being an adoptee and not knowing your family history or background, you are seeing a lot of us take the DNA tests for some sort of validation. That was my initial reason but I had to remind myself that the results wouldn't change who I am as a person but maybe my journey."

'I am Korean yet culturally black' - The Korea Times
Posted by John H Armwood II at 9:02 PM