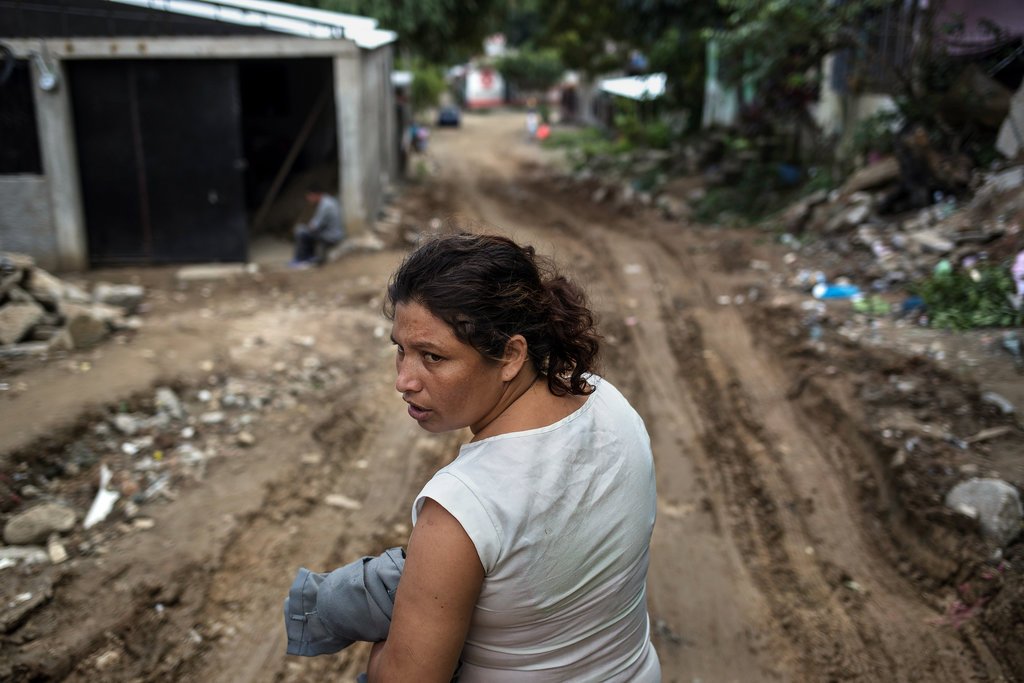 "PRESIDENT TRUMP CALLS IMMIGRANTS “CRIMINALS” — drug dealers and rapists intent on plundering America. But the truth, as I saw so clearly over a monthlong reporting trip in Honduras, is that migrants are fleeing a society controlled by criminals.


President Trump keeps threatening to shut off the southern border to prevent Central Americans from crossing. On March 29 he announced he was halting aid to Honduras, Guatemala and El Salvador — about $450 million a year that we now spend on strengthening civil society and chipping away at the power of gangs and drug cartels. Mick Mulvaney, the acting White House chief of staff, defended the decision by arguing that the money made little difference: “If it’s working so well, why are the people still coming?”
Well, some of them are coming because they don’t want to die. This is particularly true of women, who make up a greater proportion of border crossers every year.
This latest announcement comes on top of moves by the Trump administration to bar victims of domestic violence from applying for asylum. In June, Jeff Sessions, the attorney general at the time, sought to reverse a Board of Immigration Appeals decision from 2014 that added domestic violence to the list of horrors that could qualify someone for asylum. In December, a federal court ruled that he didn’t have the authority to do that. But the Trump administration has persisted and is appealing the decision.
It’s wrong to turn our backs on vulnerable women under any circumstances, but especially when they are coming from countries like Honduras, where the government is doing virtually nothing to protect them and is sometimes itself the predator.
Honduras is one of the world’s deadliest places to be a woman — a 2015 survey ranked it in the top five countries, with El Salvador and Syria. According to official statistics, 380 Honduran women were murdered last year (slightly fewer than in recent years), in a country with roughly the population of New York City. But no one believes the government’s numbers. The number of women who have “disappeared” continues to rise.
Unlike in much of the world, where most murdered women are killed bytheir husbands, partners or family members, half in Honduras are killed by drug cartels and gangs. And the ways they are being killed — shot in the vagina, cut to bits with their parts distributed among various public places, strangled in front of their children, skinned alive — have women running for the border.
Understanding what is going on in Honduras is crucial to understanding, and solving, what is going on at the United States border, where 268,044 migrants were stopped in the first five months of fiscal 2019, nearly twice as many as in the same period last year. A growing proportion — half — were families with children.New York Times"
Posted by John H Armwood II at 10:42 AM