The Left’s Embrace of Empire - The history of the left in the United States is a history of betrayal. | The Nation 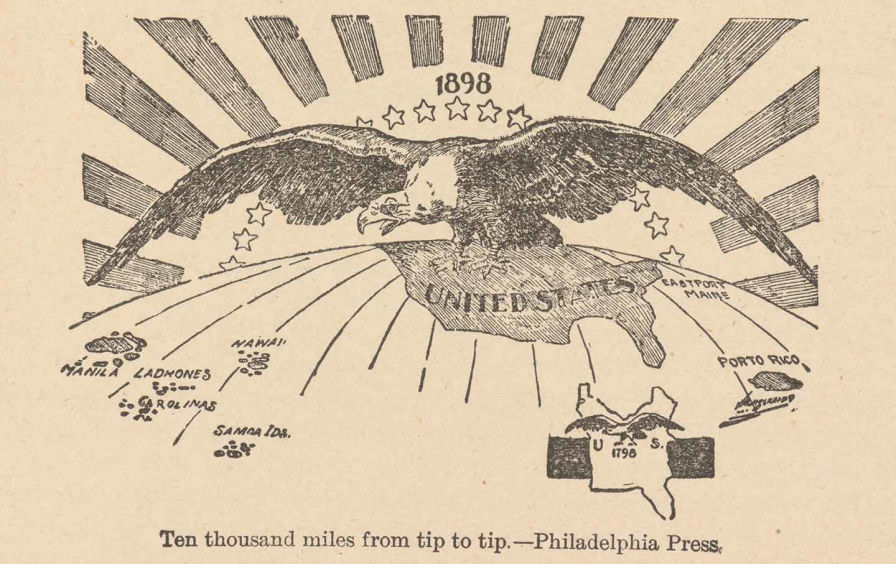 "Bret Stephens, arguably the most hawkish voice at The Wall Street Journal throughout the George W. Bush and Barack Obama presidencies, now occupies an even more prominent perch at The New York Times. Bari Weiss, also formerly of the Journal, has also moved to the Times, despite a history of smearing Muslim and Arab professors. And Max Boot, yet another Journal veteran, has been rewarded with columnist status at The Washington Post for his intrepid defense of America’s wars. A similar pattern can be discerned across network television and public radio, where proponents of American hegemony—ranging from former Bush speechwriter David Frum to founder of The Weekly Standard Bill Kristol to editor in chief of The Atlantic Jeffrey Goldberg to former US ambassador to the UN Samantha Power and a daunting litany of national-security-state officials—are presented as wise sages.

Since Trump was elected, both parties have backed massive increases to the military budget; the extension of Bush-era surveillance powers; sanctions on Russia, North Korea, and Iran; US strikes against the Bashar al-Assad regime in Syria; and provocations on Russia’s periphery, specifically in Ukraine, where weapons and other forms of military assistance continue to flow to a coalition government riddled with fascist sympathizers. Some of these policies, like sanctions on Russia and North Korea, are debatable. But debate has been absent, even in most marquee left outlets. The presumptions of empire are conceded at the outset. Either by unashamed affirmation or complicit silence, the mainstream American left has endorsed the latest restoration of the empire and the accompanying resurgence of militarism.
Unfortunately, none of this is an aberration. The history of the left in the United States is in large part a history of betrayal: of the repeated embrace of imperial ventures for the sake of shortsighted aims, always coming back to haunt the left and the empire’s victims. It is a history blighted by the self-serving conceit that the domestic and the foreign, or what was once the interior and the frontier, can be understood apart from each other. And until very recently, it was a history forged by white elites too sheltered from the racial consequences of their choices to anticipate the havoc they would unleash.    By Lyle Jeremy Rubin
The Left’s Embrace of Empire | The Nation
Posted by John H Armwood II at 1:18 PM