If the case against Russia is proved, charge Putin with the attempted murder of Sergei Skripal| Simon Tisdall | UK news | The Guardian 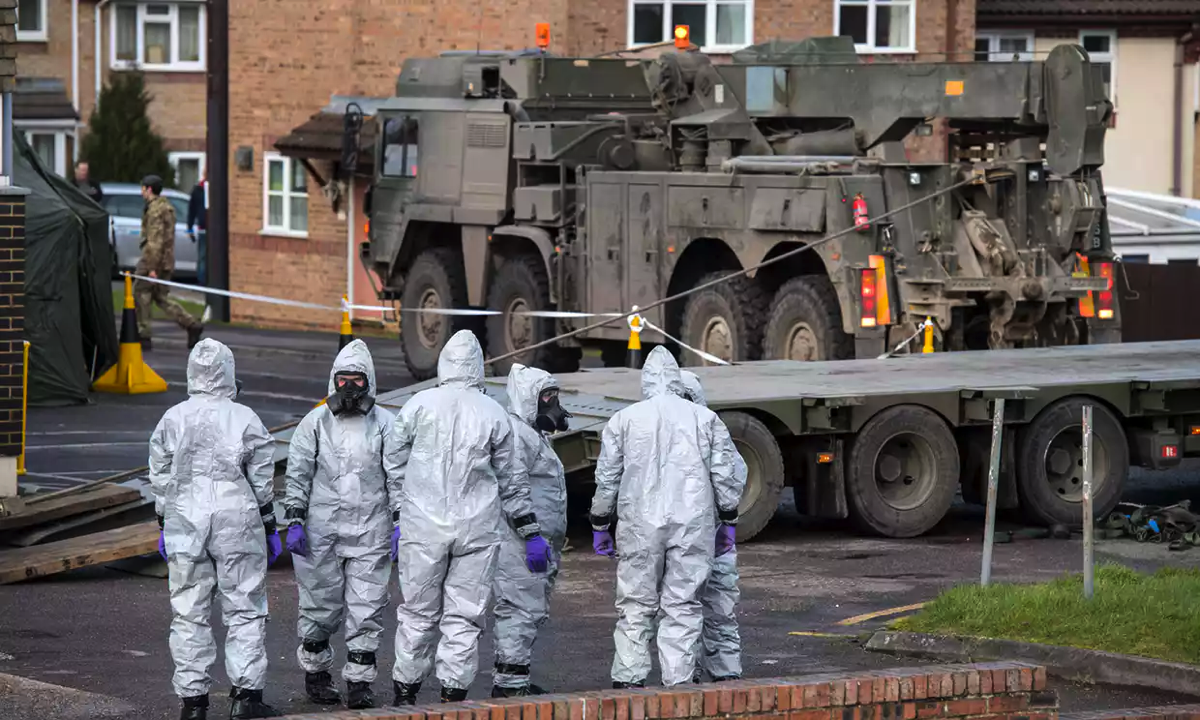 “If the attempted murder of Sergei Skripal has shed uncomfortable light on Britain’s vulnerability to foreign threats, some potentially emanating from foreign governments, against its sovereignty, security, citizens’ safety and laws.

The brazen nature and public execution of the plot to kill Skripal is disturbing for many reasons. It suggests respect for Britain, its values and its law enforcement capabilities is so diminished that it is seen as an easy venue for score-settling.

Or was the plot intended, at least in part, to deliberately discredit and humiliate the British government? A handful of countries might have cause to do that. But only one or two possess the rare nerve agent, the sheer malice and the ruthless audacity evident in this case.

In 1850 Lord Palmerston, then foreign secretary, stood before the House of Commons and enunciated the principle of universal protection for British citizens everywhere, in the teeth of continental and Ottoman absolutism.

‘As the Roman, in days of old, held himself free from indignity, when he could say civis Romanus sum [I am a Roman citizen]; so also a British subject, in whatever land he may be, shall feel confident that the watchful eye and the strong arm of England will protect him against injustice and wrong,’ he said.

Guardian Today: the headlines, the analysis, the debate - sent direct to you Read more Nowadays not only is Britain incapable of protecting its citizens abroad – just look at the shameful case of Nazanin Zaghari-Ratcliffe, unjustly jailed in Tehran – it also struggles to protect British citizens on home soil, including foreign nationals taking refuge here. One cause of vulnerability is the widely held perception that Britain is little more than a US satrapy, faithfully following Washington’s lead. When politicians extol the ‘special relationship’, they compound the damage to Britain’s reputation as an independent actor. Even so, don’t look for help from Donald Trump.

In dealing with modern-day authoritarian regimes, Britain is at an even greater disadvantage. At least the US broadly shares its democratic values. Chinese and Russian leaders suffer no such constraints. Today Xi Jinping will be consecrated de facto president for life. Vladimir Putin, in effect, already holds that position in Russia. Such unchecked power affords enormous freedom of action that British politicians lack.

(Via). If the case against Russia is proved, charge Putin with the attempted murder of Sergei Skripal| Simon Tisdall | UK news | The Guardian: