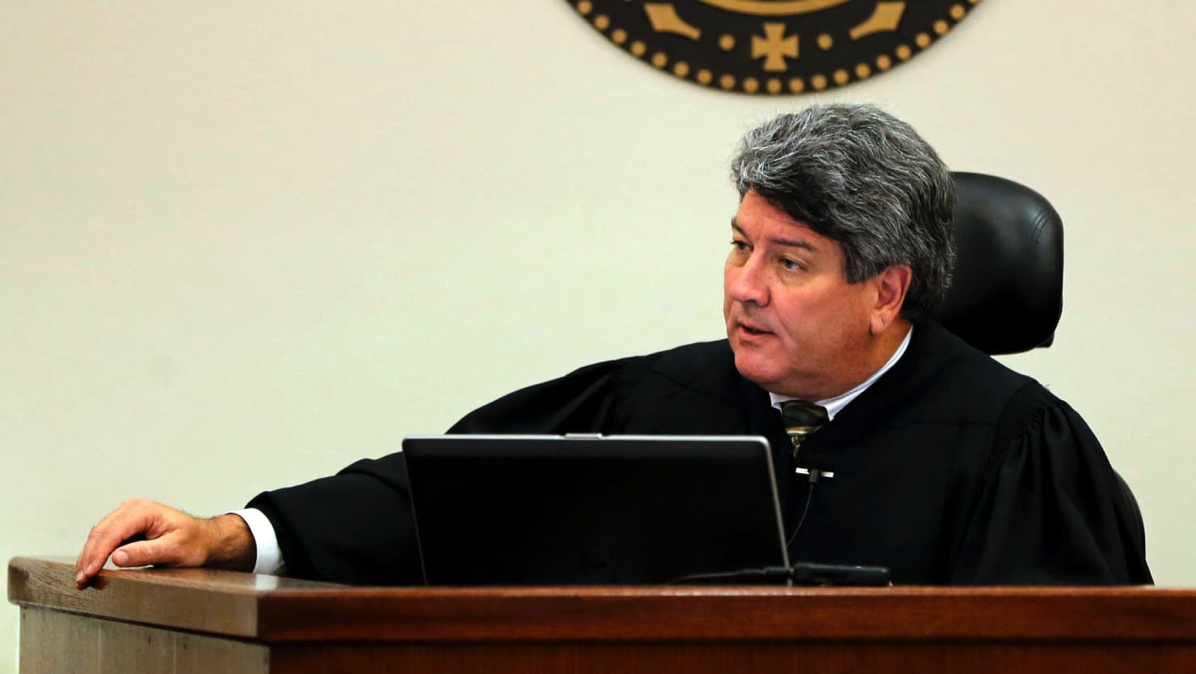 "A Texas judge who shocked a defendant three times with a stun belt to silence him during his own trial violated the man’s constitutional rights, an appeals court has ruled.

“Never before have we seen any behavior like this, nor do we hope to ever see such behavior again,” wrote Justice Yvonne T. Rodriguez, of the Texas Eighth Court of Appeals in El Paso.

The court overturned the man’s conviction last month, admonishing Tarrant County District Court Judge George Gallagher in the 42-page ruling. (The opinion was handed down on Feb. 28 and first reported on Tuesday by Texas Lawyer.)

Though the ruling shows that defendants in Texas are sometimes strapped with stun belts, they are intended for use only if a suspect becomes violent or tries to escape—not to intimidate them, according to the opinion handed down by Rodriguez.

The stun belts deliver a 50,000-volt shock, which can cause seizures, heart problems, or worse, the ruling noted. In rare cases, defendants or law enforcement trainees have died after being shocked by Tasers or stun belts. More often, such shocks can cause the wearer to urinate or defecate on themselves—or to have severe anxiety.

Rodriguez said the justices found that Gallagher ordered the shocks “not for security purposes, but solely as a show of the court’s power as the defendant asked the court to stop ‘torturing’ him.”

She added: “We harbor grave doubts as to whether Morris’ trial comported with basic constitutional mandates.”