Beware of Devin Nunes’s Next Move - The New York Times 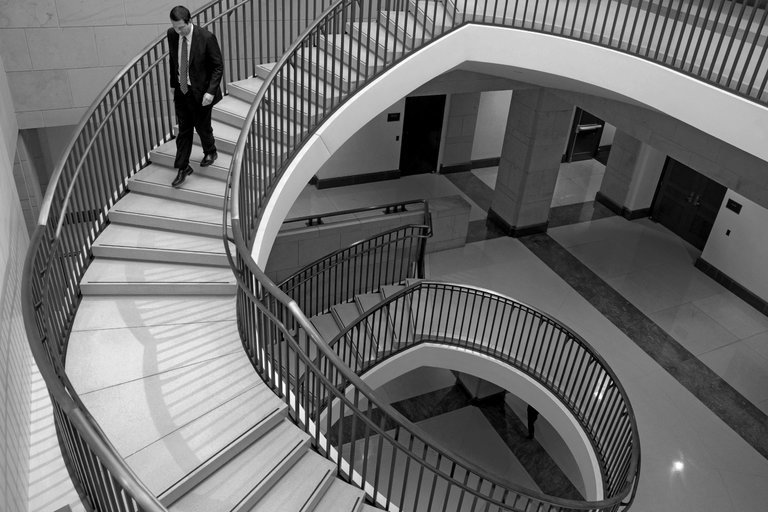 "This week Republicans on the House Intelligence Committee announced that they will be ending their investigation into Russian interference in the 2016 election, having found no evidence of wrongdoing on the part of the Trump administration. That’s no surprise: The announcement punctuates a process that has been a sham, falling far short of the benchmarks laid out by a bipartisan group of experts (including one of us, Ms. Schneider) last fall for effective, credible congressional investigations.

But for those who may be thinking good riddance, think again. Every indication is that this is far from the end of the committee majority’s mischief. All signs instead point to this week’s developments as the beginning of a new chapter in the story, in which House Republicans go on the offensive to support President Trump — and fight the special counsel, Robert Mueller.

That likely trajectory emerges from plotting the data points before us. First, the committee’s chairman, Representative Devin Nunes, attempted to provide cover for President Trump’s false allegation that he was wiretapped by his predecessor. Mr. Nunes met with White House officials in secret and then held news conferences in which he claimed that the outgoing national security adviser, Susan Rice, and her colleagues had wrongly sought to ‘unmask’ (i.e., identify by name) certain Trump associates in surveillance reports."

(Via.)   Beware of Devin Nunes’s Next Move - The New York Times: