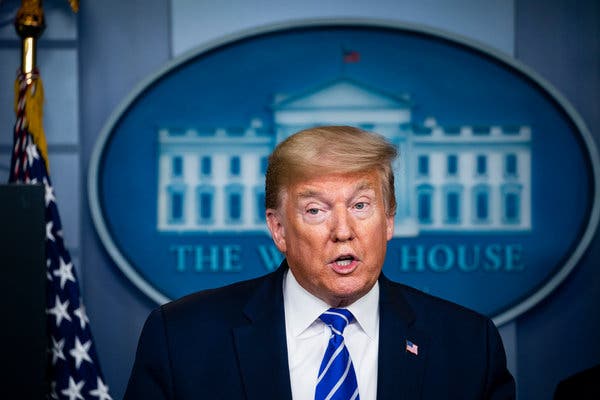 "At a news conference on Thursday, President Trump surprised nearly everyone when he suggested using powerful cleaning agents, through an injection, as a possible Covid-19 cure.