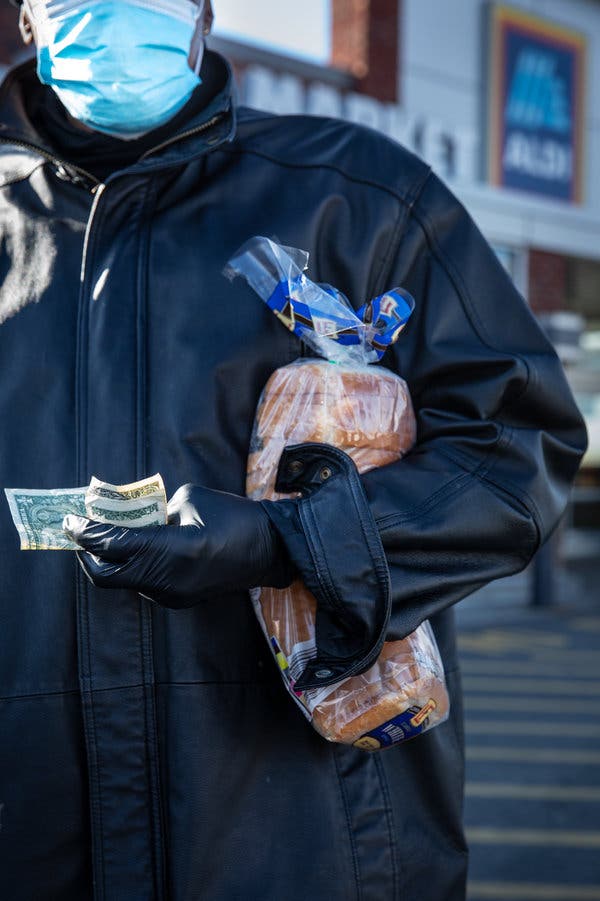 "As the federal government hastens to distribute trillions of dollars to soften the economic pain of the coronavirus pandemic, a troubling pattern is increasingly clear: Money is not reaching many of those Americans who are in greatest need.