"Is this surprising to anyone? 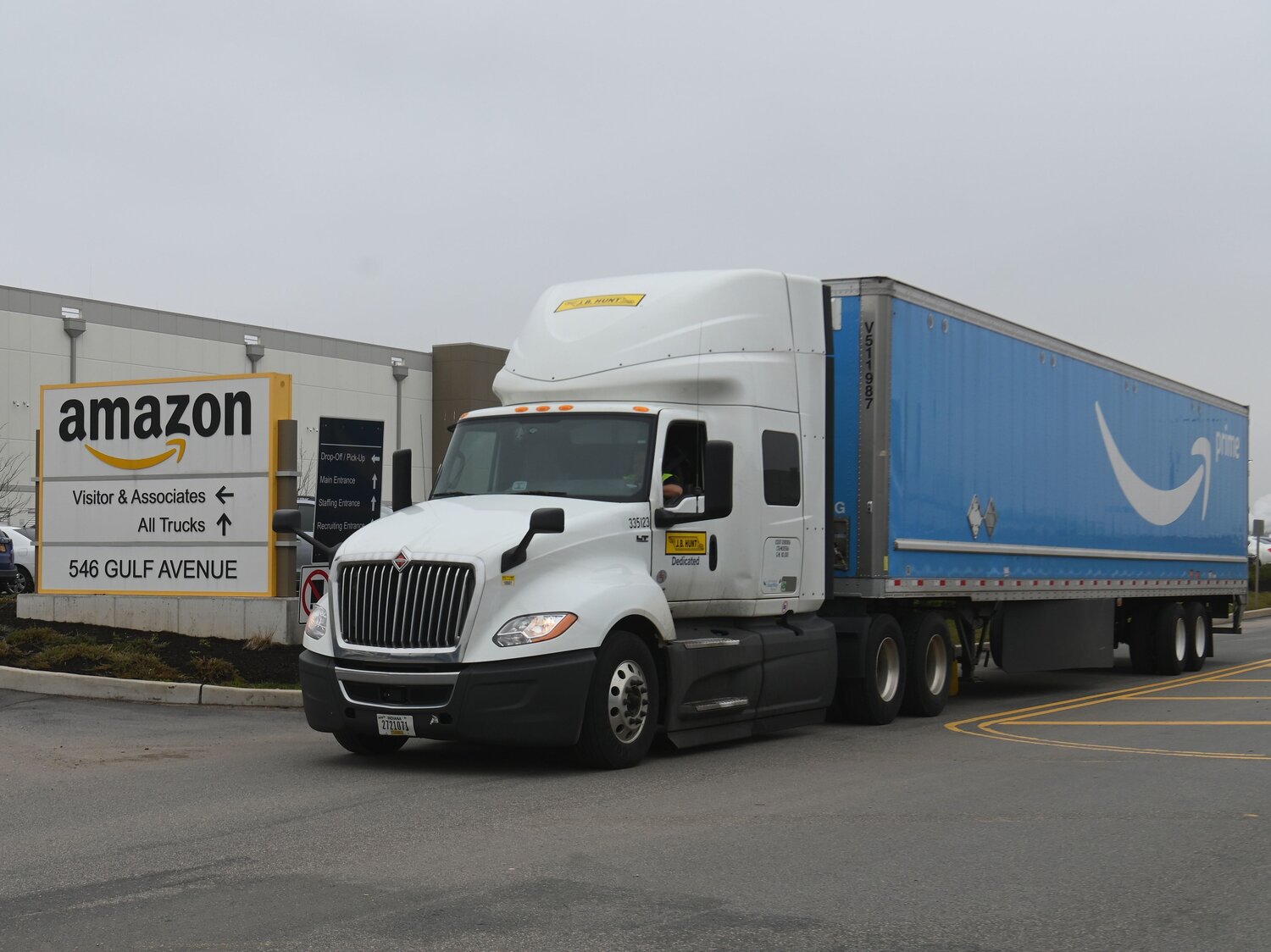 Amazon may have violated federal safety standards for providing "inadequate" protections to warehouse workers in New York, the state attorney general's office says.
In a letter to Amazon obtained by NPR, the office of New York's top lawyer Letitia James says the company may have also broken the state's whistleblower laws for firing a warehouse worker who helped organize a protest in Staten Island.
"While we continue to investigate, the information so far available to us raises concerns that Amazon's health and safety measures taken in response to the COVID-19 pandemic are so inadequate that they may violate several provisions of the Occupational Safety and Health Act" and other federal and state guidelines, James's staff wrote in the letter, dated April 22.”