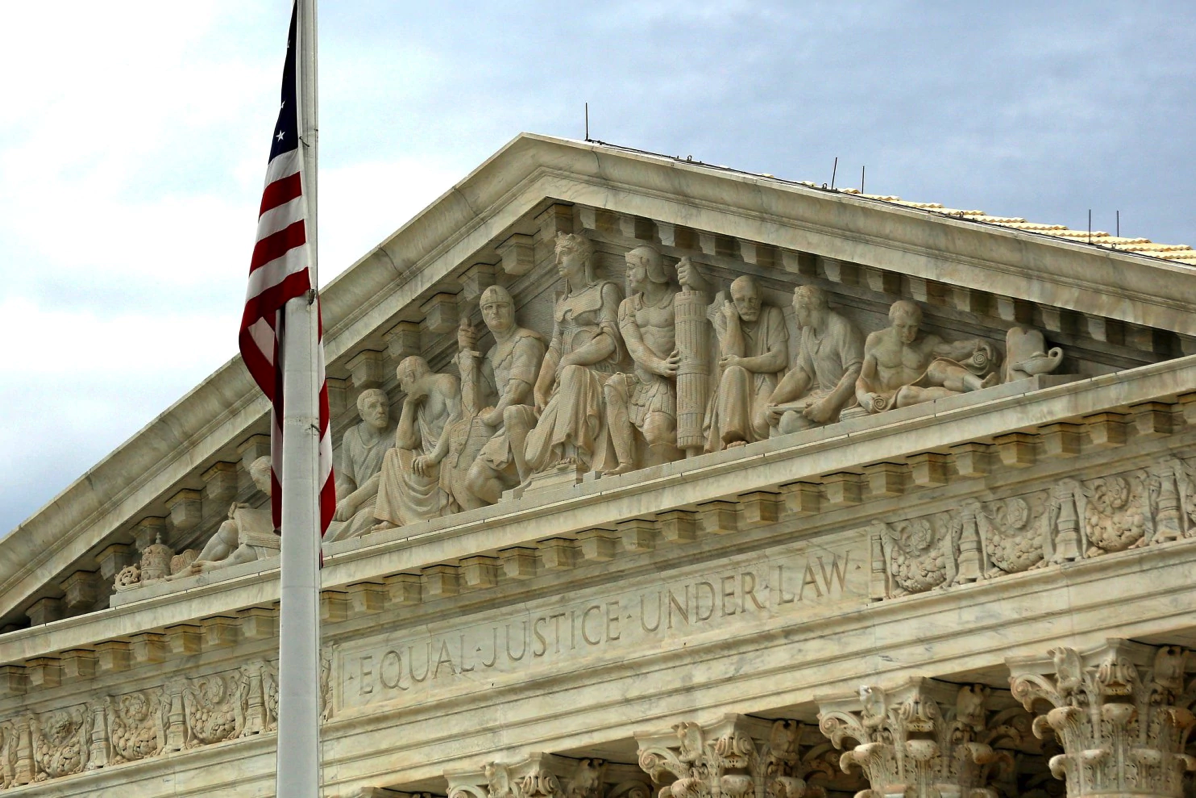 After more than 40 years of experimenting with capital punishment, it is time to recognize that we have found no way to narrow the death penalty so that it applies only to the ‘worst of the worst.’ It also remains prone to terrible errors and unacceptable arbitrariness.

Arizona’s death-penalty scheme is a prime example of how capital punishment in the United States unavoidably violates the Eighth Amendment’s requirement that the death penalty not be applied arbitrarily. The Supreme Court will soon consider accepting a case challenging Arizona’s statute and the death penalty nationwide, in Hidalgo v. Arizona.

Forty-five years ago, in Furman v. Georgia, the court ruled the death penalty unconstitutional because it was administered arbitrarily. Justice Potter Stewart famously wrote that the death penalty was ‘cruel and unusual in the same way that being struck by lightning is cruel and unusual.’ As a result, Arizona and other states rewrote their death-penalty statutes in an attempt to narrow the punishment to the worst offenders. The Arizona legislature passed a law in 1973 that required prosecutors to prove at least one of six aggravating factors before the death penalty could be imposed.

Opinions newsletter Thought-provoking opinions and commentary, in your inbox daily. Sign up The constitutionality of the death penalty returned to the Supreme Court in Gregg v. Georgia in 1976. There, the court concluded that state lawmakers could ‘minimize the risk of wholly arbitrary and capricious’ executions by specifying aggravating circumstances for which the death penalty could apply. In the four decades since Gregg, Arizona and other states have expanded their list of aggravating factors, such as committing murders for hire or committing multiple murders. Since 1973, the Arizona legislature has more than doubled its number of aggravating factors to 14.

Scholars call this problem ‘aggravator creep.’ As a result of Arizona’s ever-expanding list of aggravating factors, 99 percent of those convicted of first-degree murder are eligible for execution. This wholly fails to meet the constitutional duty to narrow the punishment to those murderers who are ‘most deserving’ of the punishment.

It has also opened the door to disturbing racial trends. Studies show that people in Arizona (and nationally) accused of murdering white victims are much more likely to receive the death penalty. There are also geographic disparities: Some counties do not pursue the death penalty, while Maricopa County, where the defendant in the Hidalgo case was tried, imposed the death penalty at a rate 2.3 times higher than the rest of the state over a five-year period.

The Hidalgo case exemplifies the problems with our current capital punishment regimes, problems that several Supreme Court justices have expressed interest in addressing. It also presents these constitutional problems cleanly, without the procedural obstacles that sometimes dissuade justices from hearing important constitutional cases.

Instead of continuing, in the words of Justice Harry A. Blackmun, to ‘tinker with the machinery of death,’ the court should hold the death penalty unconstitutional nationwide.

In doing so, the court would be recognizing our country’s movement away from capital punishment: Eleven states that have the death penalty on their books have not had an execution in the past 10 years — four states have suspended the death penalty, and 19 have abolished it entirely. Each year, the death penalty continues to shrink as its use becomes not less but more arbitrary: Death sentences have declined by more than half in just the past five years. Executions went from a modern-era high of 98 in 1999 to 20 in 2016. A handful of counties — just 2 percent — are driving the death penalty while the rest of the nation has moved on.

One reason jurors are increasingly uncomfortable in choosing death is the growing awareness that too many condemned people are, in fact, innocent. In the modern era of the death penalty, 160 people have been exonerated and freed from death row because of evidence that they were wrongly convicted. A painstaking study from the National Academy of Sciences concluded that 4 out of every 100 people sentenced to death in the United States are innocent. When even 1 in 1,000 would be unacceptable, the continued use of the death penalty undermines the public’s confidence in the criminal-justice system.

The court should acknowledge that capital punishment — in Arizona and everywhere else — violates human dignity and constitutes cruel and unusual punishment. At the very least, it should enforce the requirement that the death penalty be available only in the rarest of circumstances."

(Via.). The Supreme Court should strike down the death penalty - The Washington Post: