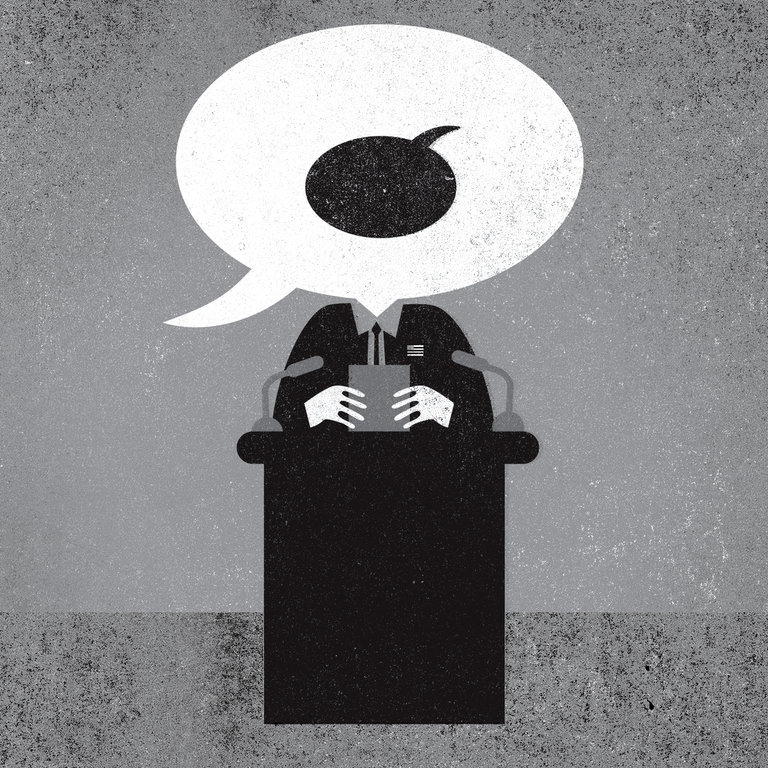 I disagree, Kelly is just being who he always has been.  I grew up around people like Kelly. Unfortunately, I know them well.

"Many Americans projected their own feelings of disgust as they watched the White House chief of staff, John Kelly, seem to grimace while President Trump spoke in August of the “very fine people” on both sides of white nationalist demonstrations to preserve Confederate monuments, in which a counterdemonstrator was murdered.

It seemed to be an example of how Mr. Kelly, the man brought in as “the adult” to calm the White House chaos, felt pained when he could not prevent the president from saying or tweeting something divisive, hateful or threatening.

At least there was hope that he would speak up, either publicly or privately. Well, Mr. Kelly has now begun to speak up, and, in doing so, has provided sickening clarification of what this presidency stands for.

When asked in an interview broadcast on Monday about plans by a Virginia church to remove plaques honoring George Washington and Robert E. Lee, he said it showed “a lack of appreciation of history.”

“Robert E. Lee was an honorable man,” he added. He said that in the Civil War “men and women of good faith on both sides made their stand where their conscience had them make their stand.”

With those remarks, Mr. Kelly revealed that it’s he, like the president, who lacks an appreciation of history — that he has chosen instead to embrace the mythology that white racists methodically created to hide the truth about the causes and course of the Civil War. The truth is, white Southerners went to war to destroy the United States in order to continue enslaving nearly 40 percent of the people in the region.

As for Lee’s honor, while some historians argue that he held a distaste for human bondage, he nevertheless fought ferociously to preserve slavery, which he viewed as the best arrangement that could possibly exist between whites and African-Americans. During the war, his army kidnapped free blacks, returning them to chains. After the war ended, he advised acquaintances to avoid hiring free blacks — arguing that it was against white interests to do so — and suggested that free black people be forced out of his native state, Virginia.

Mr. Kelly really gave the game away when he went on to argue that it was wrong for us to look back at the past through the lens of “what is today accepted as right and wrong.” As the writer Ta-Nehisi Coates has noted, you can only contend that most people believed that slavery was right at the time of the Civil War if you exclude black people from your analysis, not to mention from your moral imagination.

If Mr. Kelly is supposed to be the administration’s disciplinarian, keeping it on message, then echoing his boss’s kind words for slaveholders and those who slaughtered American soldiers to defend them shows that a central message is, “Racists, we’re your guys.”

To Mr. Kelly — and to the White House press secretary, Sarah Huckabee Sanders, who echoed his view from the people’s podium in the briefing room — the Civil War resulted from a failure to compromise. It might be instructive for reporters to continue to press both of them, as well as the president, about what kind of compromise over slavery they have in mind.

The consequences of slavery continue to distort and stunt lives in America, so it’s quite right that we should engage in what can be an agonizing national conversation about this history. Only when our history is faced squarely can removing Confederate monuments be properly understood, as a small but significant step toward ending the celebration of treason and white supremacy, if not toward ameliorating their effects.

But this White House is not interested in that conversation. It’s interested instead in exploiting racist myths and deepening racial divisions for perceived political advantage.

This has been Donald Trump’s only consistent theme since he began building a political base around birtherism. Mr. Trump’s course has been erratic in most respects, but one can draw a sharp, clean line from his lie that Barack Obama was not born in the United States to his calculated attack from the White House on black National Football League players protesting injustice by kneeling during the national anthem. (“Get that son of a bitch off the field right now,” the president of the United States said at a political rally, giving advice to team owners.)

Mr. Kelly had a reputation as a man of honor. Only in the context of Mr. Trump’s toxic political strategy can one understand his attack on an African-American representative, Frederica Wilson, whom he accused of grandstanding — and his continued refusal to acknowledge the truth even after video evidence flatly contradicted him.

It is a sorry development that even Mr. Kelly, a retired four-star Marine general, a former leader of one of our nation’s most racially diverse institutions, is choosing to sacrifice his own reputation to abet the president’s race-baiting."