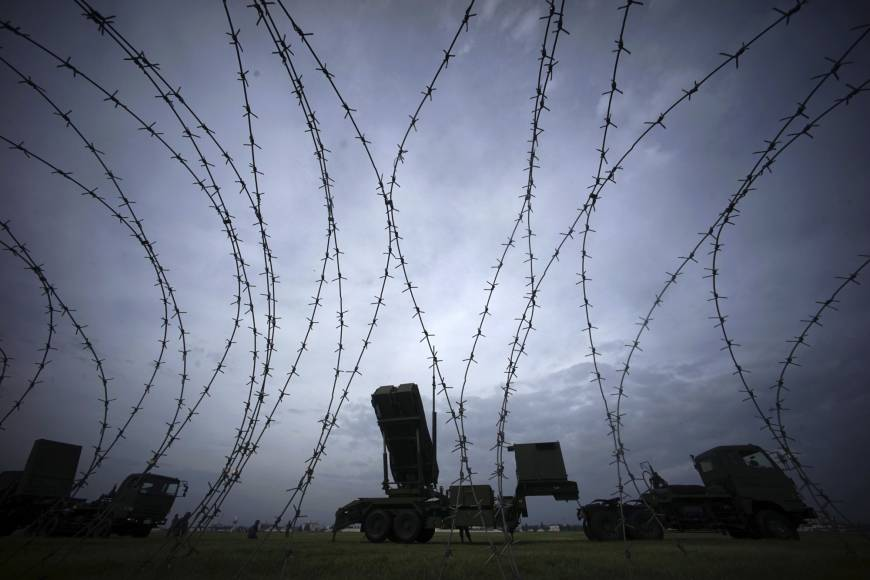 "WASHINGTON – U.S. President Donald Trump has said Japan should have shot down the North Korean missiles that flew over the country before landing in the Pacific Ocean earlier this year, diplomatic sources have said, despite the difficulties and potential ramifications of doing so.

The revelation came ahead of Trump’s arrival in Japan on Sunday at the start of his five-nation trip to Asia. Threats from North Korea’s nuclear weapons and missile development programs were set to be high on the agenda in his talks with Prime Minister Shinzo Abe on Monday.

Trump questioned Japan’s decision not to shoot down the missiles when he met or spoke by phone with leaders from Southeast Asian countries over recent months to discuss how to respond to the threats from North Korea, the sources said.

The U.S. president said he could not understand why a country of samurai warriors did not shoot down the missiles, the sources said.

In defiance of international sanctions imposed to compel Pyongyang to abandon its nuclear weapons and missile development programs, North Korea test-launched ballistic missiles on Aug. 29 and Sept. 15 that flew over Hokkaido before falling into the Pacific Ocean.

However, the Self-Defense Forces did not try to intercept the missiles, with the government saying the SDF had monitored the rockets from launch and judged they would not land on Japanese territory.

But the altitude and speed of the missiles would have made it very difficult to destroy them in flight, while failure would have been embarrassing for Japan and encouraging to North Korea.

Defense Ministry officials confirmed this view and said there were also legal issues to clear.

On Sept. 3, the North conducted its sixth and most powerful nuclear test by detonating what it said was a hydrogen bomb that could be mounted on an intercontinental ballistic missile.

While the United States and its allies and partners have been pressing North Korea to denuclearize, the Trump administration says it is keeping all options — including military action — on the table in dealing with the situation."