Obamacare vs. the Saboteurs - The New York Times 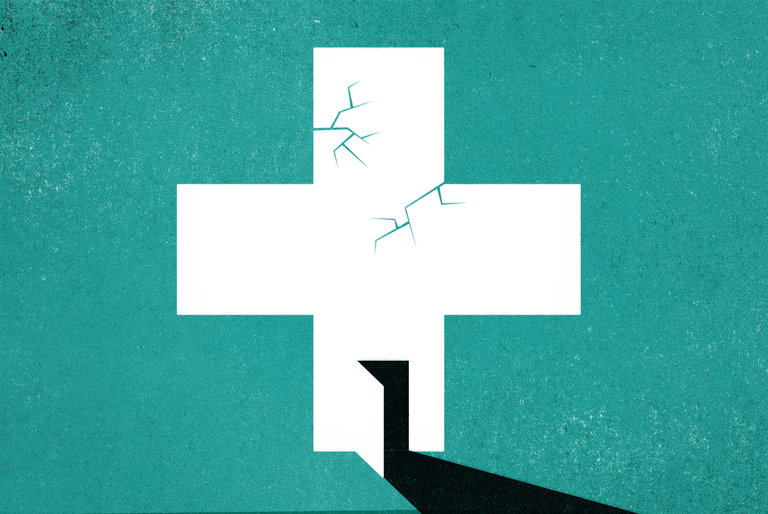 "Despite the best efforts of the Trump administration and Republicans in Congress to destroy the Affordable Care Act, the law is not collapsing. And on Wednesday, Americans began signing up for health insurance policies for next year through the online exchanges created by that law.

President Trump’s attempts at sabotage have clearly taken a toll on the A.C.A., or Obamacare. Experts say it is likely that one million to two million fewer people will choose health plans for 2018, compared with 2017. That’s because the administration has reduced the open enrollment period by half, to 45 days. And it has slashed spending on advertising and on health care navigators who help people sign up for insurance plans.

Further, Mr. Trump has said Obamacare is “finished,” “dead” and “gone” — and his words appear to be having an impact. A recent poll found that a sizable minority of voters think the law has been repealed. Others are unaware of when open enrollment started (Nov. 1) and when it will end (Dec. 15 for much of the country). The president’s remarks and actions have also scared insurance companies into raising premiums — by about 37 percent for popular “silver” plans, and by smaller amounts for the “bronze” and “gold” plans — because the administration is cutting payments to insurers, and the companies are expecting fewer healthy people to buy coverage.

That said, a majority of the people who rely on the exchanges will be able to buy affordable health plans, thanks to the protections built into the law. About 80 percent of the people who sign up are expected to qualify for subsidies that will reduce the cost of insurance to $75 a month or less, according to government data. The law provides subsidies to single people who make up to $48,000 a year and families of four earning up to $98,000.

It is important that people examine their options. People’s choices and costs will vary based on where they live, how much they earn, the size of their families and other factors. Experts say many lower-income people will be able to sign up for a bronze-level plan with no upfront cost to them. However, these plans include high deductibles and copays. Silver plans will become much more expensive for many families. That’s because Mr. Trump stopped making the payments to insurers that compensated them for reducing deductibles for low-income customers who sign up for silver plans. So comprehensive gold plans may be cheaper than less generous silver plans in some parts of the country..."

Obamacare vs. the Saboteurs - The New York Times
Posted by John H Armwood II at 9:15 AM