Opinion | Who Cares About the Supreme Court’s ‘Legitimacy’? - The New York Times 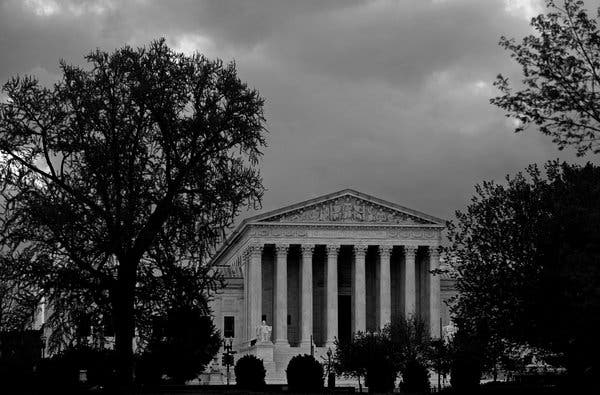 Opinion | Who Cares About the Supreme Court’s ‘Legitimacy’? - The New York Times
Posted by John H Armwood II at 8:21 AM