On being black in the white space of Yale. 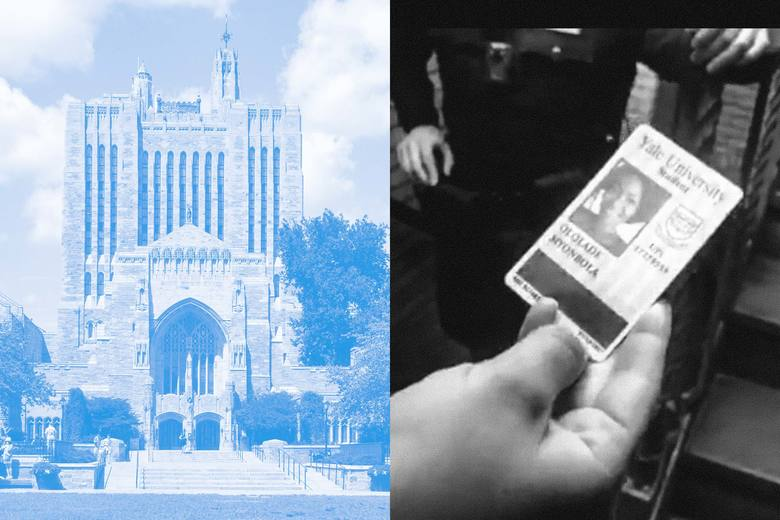