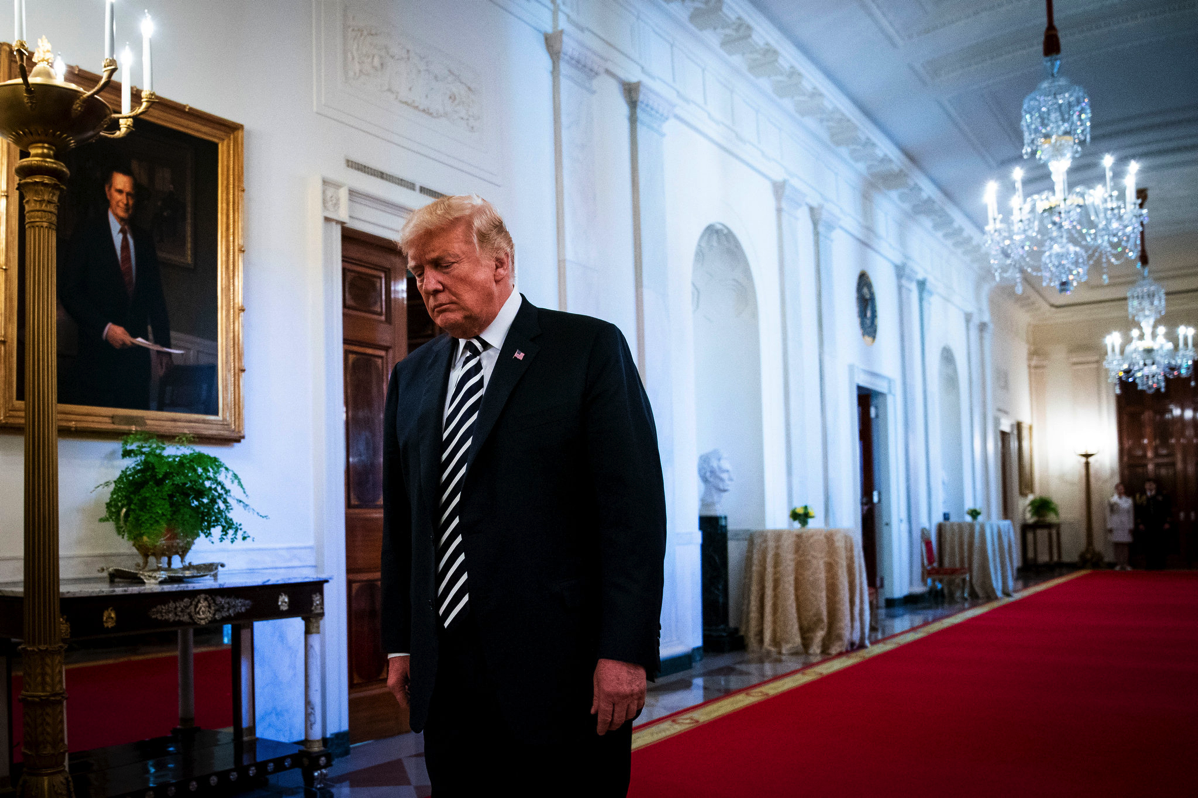 "WASHINGTON — President Trump said on Thursday that he paid a monthly retainer to his former lawyer and fixer, suggesting that a payment to a pornographic film actress was not a campaign contribution — comments that contradict his earlier statements that he knew of no such payment to the actress who says she had an affair with Mr. Trump.

The president’s comments reiterated a bombshell of an announcement late Wednesday by one of his recently-hired attorneys, Rudolph W. Giuliani, who said on Fox News that the president reimbursed his former lawyer, Michael D. Cohen, for the payment to the actress Stephanie Clifford. Though Mr. Giuliani described his interview as part of a strategy, the disclosure caught several Trump advisers by surprise, sending some scrambling on Thursday morning to determine how to confront the situation."

(Via.)   Trump Says Payment to Stormy Daniels Did Not Violate Campaign Laws - The New York Times: