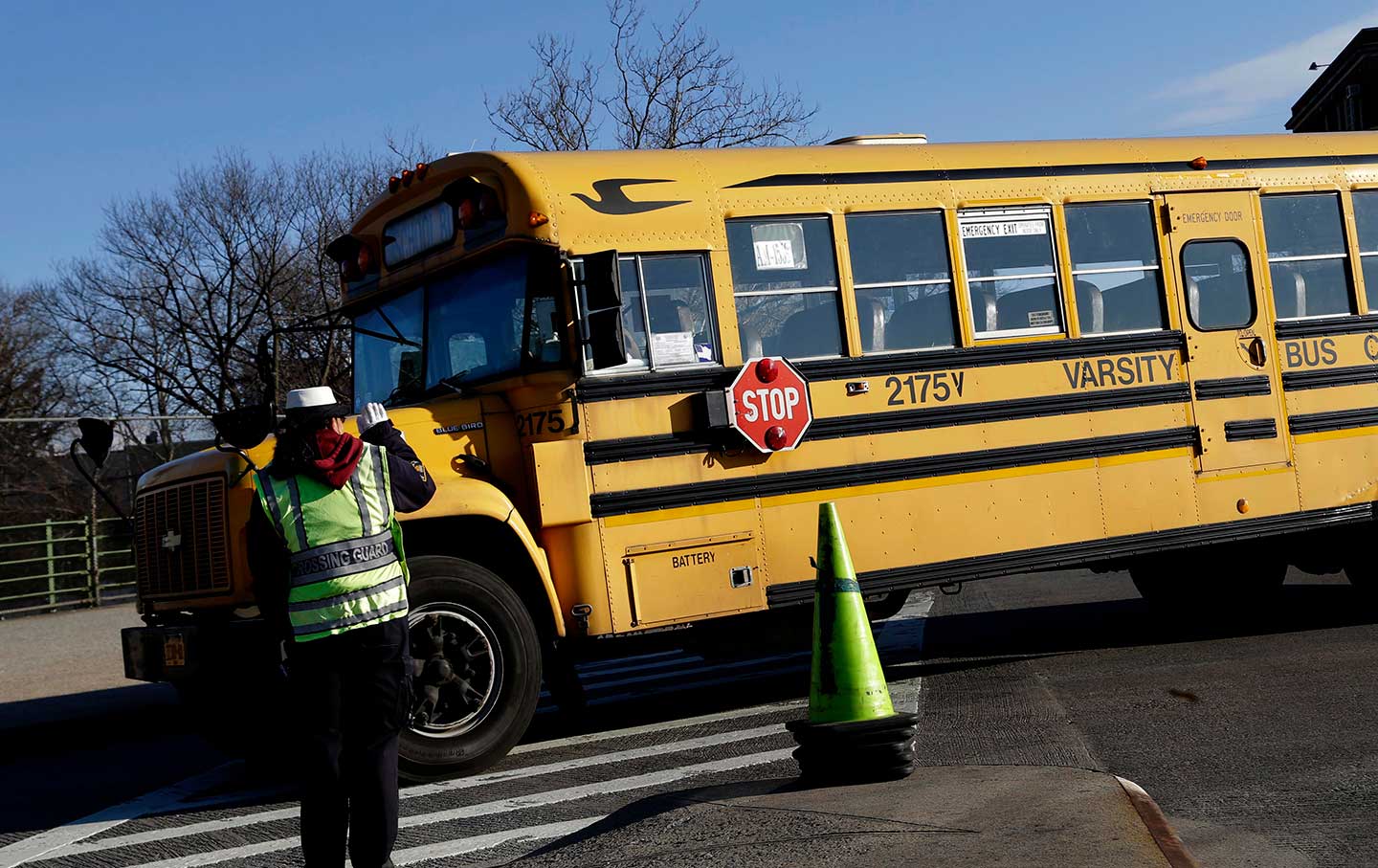 "School funding levels, according to the analysis of the Education Law Center (ELC), vary most dramatically along school-district lines, generally dictated by local property taxes, which renders the education of some wealthy children funded at double the rate of a poor kid’s. There are also stark disparities across state lines, with statehouses primarily managing education policy. Fifteen years after “No Child Left Behind” promised to “close the achievement gaps” in race and socioeconomic background, children in more than one-third of the states are not just stagnating, they’re sliding backward with what the ELC calls “regressive” funding. In 17 states, including relatively affluent Connecticut and Maine, the school systems “provide less funding to their higher poverty school districts, even though students in these districts require more resources to achieve.” In many states, including Michigan and Arizona, poor kids are priced out of educational equity: “only the lowest-poverty districts have sufficient funding to reach national average student achievement outcomes...”

In other states, concentrated in the South, funding is both inadequate and stagnant. The worst-funded states also tend to neglect the basic educational interventions that could close the gaps in academic performance by underfunding early-childhood education, paying their teachers lower wages, and failing to tackle high turnover rates and major gaps in staffing levels. The massive workload on teachers is compounded by low student-to-faculty ratios that keep children cycling through overburdened schools, overworked teachers, and curricula inadequate for meeting basic state standards—which in turn results in year upon year of “underperforming” ratings for the district.