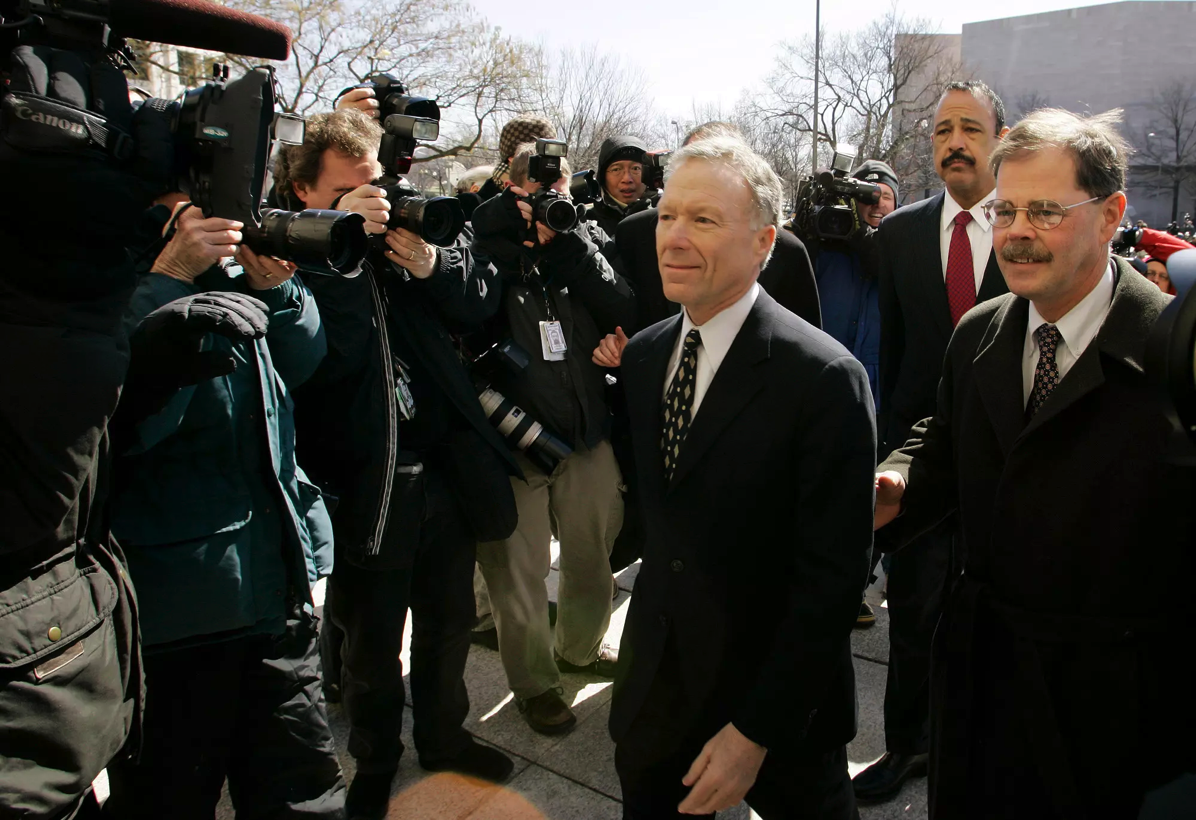 "There is a cloud over the White House as to what happened. Don’t you think the F.B.I., the grand jury, the American people are entitled to a straight answer?”

With those words, uttered over a decade ago, Patrick Fitzgerald, a prosecutor appointed as special counsel to investigate whether the president and his closest aides had broken the rules of espionage for their own political gain, sealed the conviction of I. Lewis Libby Jr., known as Scooter, for obstructing his investigation into the White House.

Even with that conviction, we never learned the real story about whether Vice President Dick Cheney had ordered Mr. Libby, his chief of staff, to leak the identity of Valerie Plame to the press in retaliation for a Times Op-Ed by her husband, Joseph Wilson, calling out the president’s lies. We never learned whether Mr. Cheney gave those orders with the approval of the president or on his own. That’s because President George W. Bush added to the obstruction by commuting Mr. Libby’s sentence, ensuring that nothing would happen to the firewall that protected his own White House. Mr. Libby wouldn’t go to prison, but neither would he lose his Fifth Amendment privilege, which could make it easy to compel further testimony about his bosses.

On Friday another president with a special counsel investigation raging around him pardoned Mr. Libby. “I don’t know Mr. Libby,” President Trump said in the pardon announcement. “But for years I have heard that he has been treated unfairly. Hopefully, this full pardon will help rectify a very sad portion of his life.”