Two NYPD detectives charged with handcuffing woman, 18, and raping her | US news | The Guardian 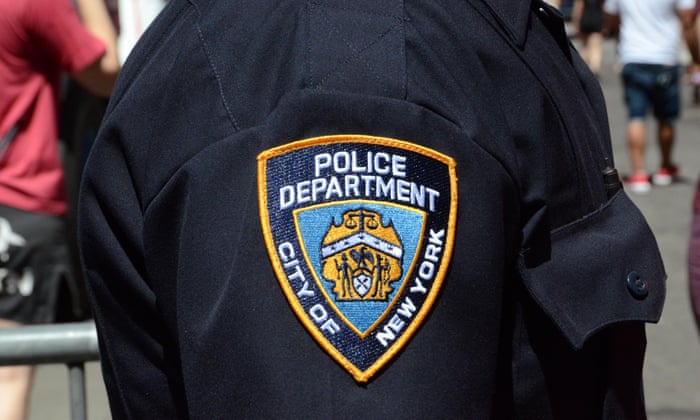 "Two detectives threatened an 18-year-old woman with arrest over a bottle of prescription pills, handcuffed her, drove her around in their police van and then raped her, authorities said Monday in announcing charges against the two.

The detectives, Eddie Martins and Richard Hall, were arraigned Monday on a 50-count indictment that included rape and kidnapping counts, said the acting Brooklyn district attorney, Eric Gonzalez. He said DNA recovered from the woman matched both defendants..."

Two NYPD detectives charged with handcuffing woman, 18, and raping her | US news | The Guardian
Posted by John H Armwood II at 9:52 PM