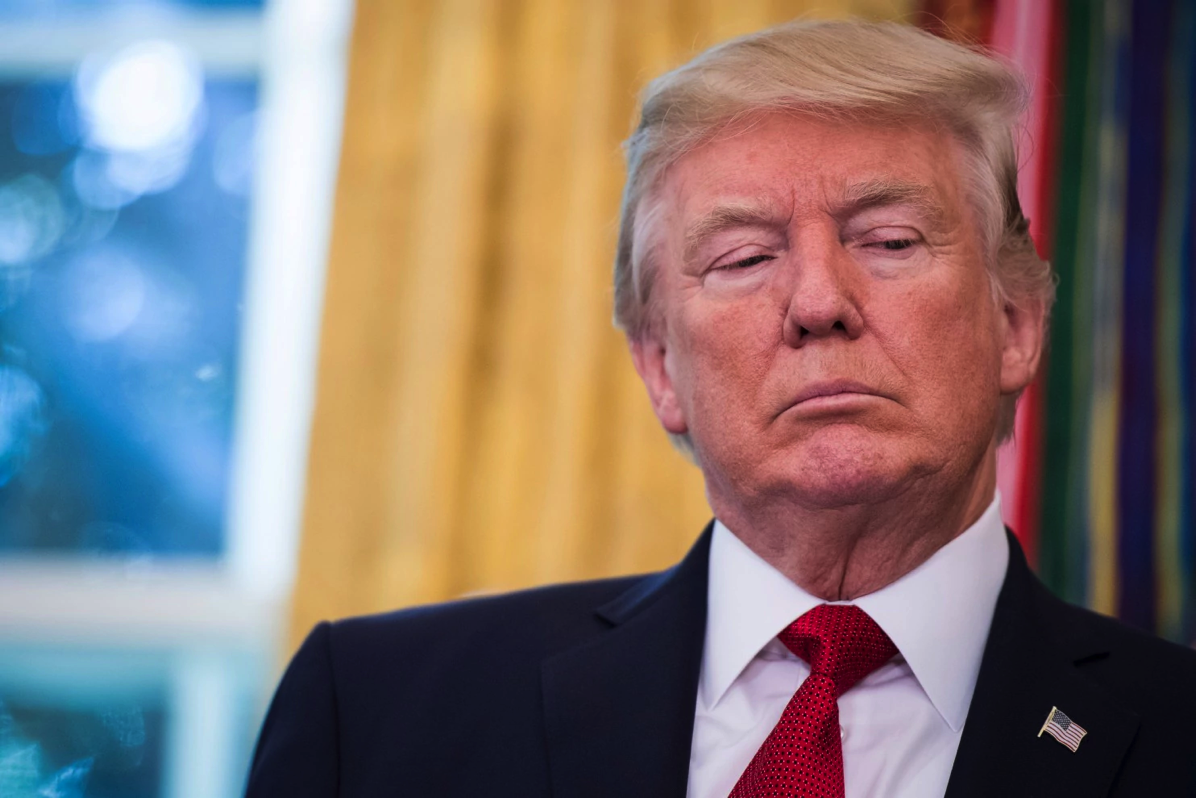 "PRESIDENT TRUMP’S disdain for the integrity of the Justice Department may no longer surprise a weary public. But it is nevertheless shocking to learn that Mr. Trump has breached tradition to personally interview two candidates for U.S. attorney — both of whom would have the power to investigate him in the future.

The White House and the Justice Department assert that the president is acting within the scope of his authority, because he has the constitutional power to nominate U.S. attorneys in the first place. But the fact that Mr. Trump’s actions are legal does not mean that they are acceptable.
According to Matthew Miller, a Justice Department spokesman under President Barack Obama, Mr. Obama never interviewed a candidate for U.S. attorney. Past presidents have remained at arm’s length from nominees — and later, the attorneys themselves — to preserve the Justice

Department’s ability to enforce the law without political interference. It’s just this principle that Mr. Trump violated in requesting the loyalty of then-FBI Director James B. Comey and pushing the FBI and Justice Department to drop proceedings he disliked.

Any presidential interview of a U.S. attorney candidate would cross the line. But it is particularly concerning that Mr. Trump chose to speak with the men and women who could lead investigations into his business in New York and his activities as president in Washington. With special counsel Robert S. Mueller III already investigating Mr. Trump for possible obstruction of justice — and reports that the Manhattan U.S. attorney’s office is now looking into possible money laundering by former Trump aide Paul Manafort — such interference is not an abstract concern.

The Senate Judiciary Committee voted to confirm Ms. Liu after she assured members that Mr. Trump had not requested her loyalty or discussed any ongoing or future investigations. The same may turn out to be true of Mr. Berman and Mr. McNally. But the fact that the president spoke with them is concerning enough. And Mr. Trump’s continued violations show that a stronger response from Congress is required."