Raising a black son in the US: ‘He had never taken a breath, and I was already mourning him’ | Life and style | The Guardian 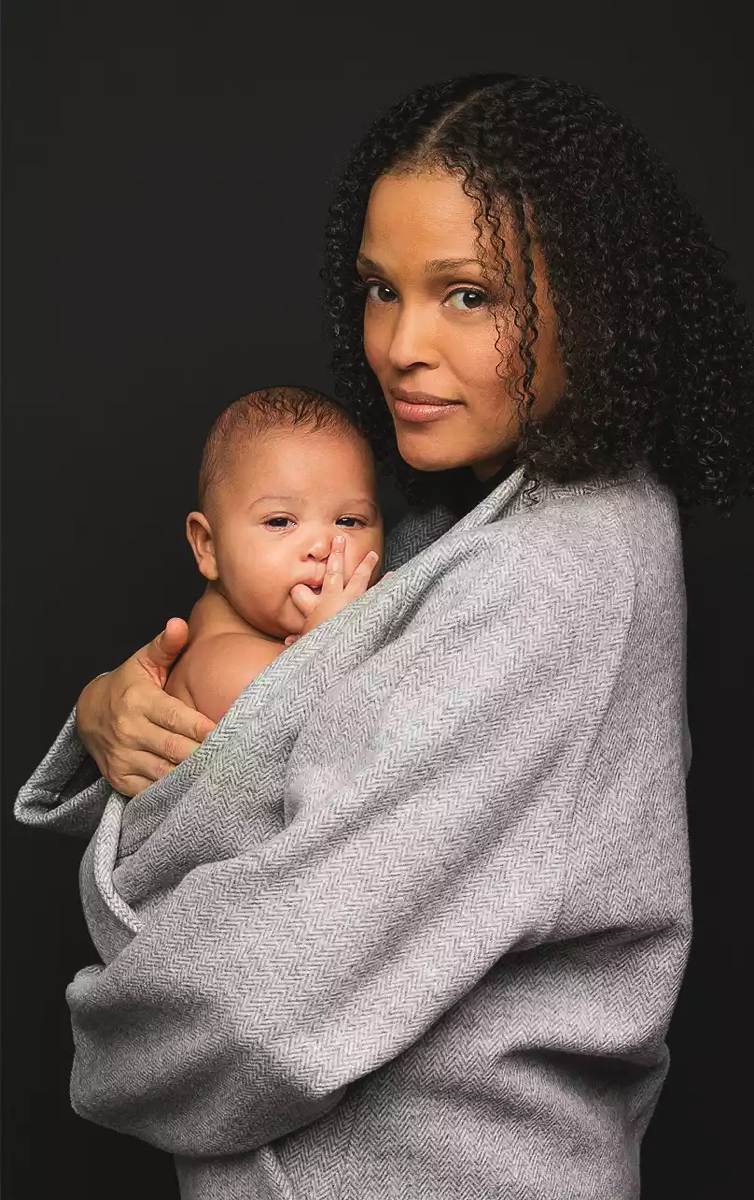 " looked at the phone on the floor and thought of the little boy swimming inside me and of the young men I know from my small community in DeLisle, Mississippi, who have died young. There are so many. Many are from my extended family. They drown or are shot or run over by cars. Too many, one after another. A cousin here, a great-grandfather there. Some died before they were even old enough legally to buy alcohol. Some died before they could even vote. The pain of their absence walks with their loved ones beneath the humid Mississippi sky, the bowing pines, the reaching oak. We walk hand in hand in the American South: phantom children, ghostly siblings, spectre friends.

Sign up for the Bookmarks email Read more As the months passed, I couldn’t sleep. I lay awake at nights, worrying over the world I was bearing my son into. A procession of dead black men circled my bed. Philando Castile was shot and killed while his girlfriend and daughter were in the car. Alton Sterling was killed in Baton Rouge, Louisiana, and the police who shot him were never held accountable for his murder, for shooting and killing the man who smiles in blurry pictures, for letting him bleed out in front of a convenience store. Eric Garner choked against the press of the forearm at his throat. ‘I can’t breathe,’ he said. ‘I can’t breathe.’

My son had never taken a breath, and I was already mourning him…"

(Via.). Raising a black son in the US: ‘He had never taken a breath, and I was already mourning him’ | Life and style | The Guardian: