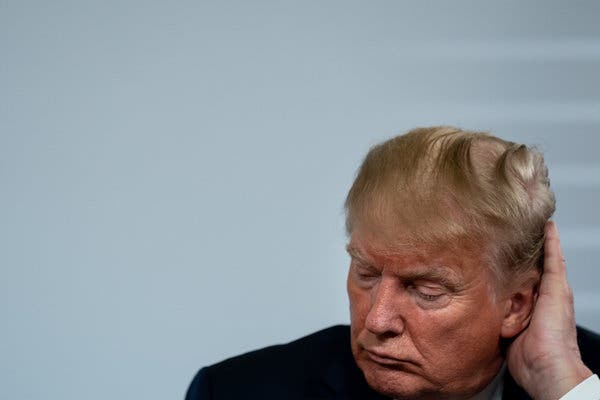 "On Aug. 7, the Trump administration quietly changed its immigration policy to end medical deferred action, a program that allows a small number of gravely ill immigrants to remain in the United States to receive lifesaving treatment. United States Citizenship and Immigration Services began sending notices to applicants that it would “no longer consider” such petitions, except from service members and their families. Applicants were warned that they had 33 days to leave the country or risk being deported and rendered ineligible for re-entry.

As news of the change trickled out, public outrage grew on social media and beyond. More than 100 Democratic lawmakers signed a letter to top immigration officials, demanding an explanation. How did the Trump administration respond? It reversed itself — at least temporarily. On Sept. 2, U.S.C.I.S. announced that it would reopen medical deferred-action petitions that had been pending as of Aug. 7.

Along with providing a reprieve for the people whose lives depend on this program, the turnabout is a reminder that the Trump administration can be — if not shamed — at least pressured into doing the right thing.

Of course, the president can also be pressed to do the wrong thing, as when, at the behest of the gun lobby and its congressional defenders, he has repeatedly flip-flopped on plans to pursue popular gun safety measures."

Opinion | Trump Backs Down, Again and Again - The New York Times
Posted by John H Armwood II at 8:18 AM