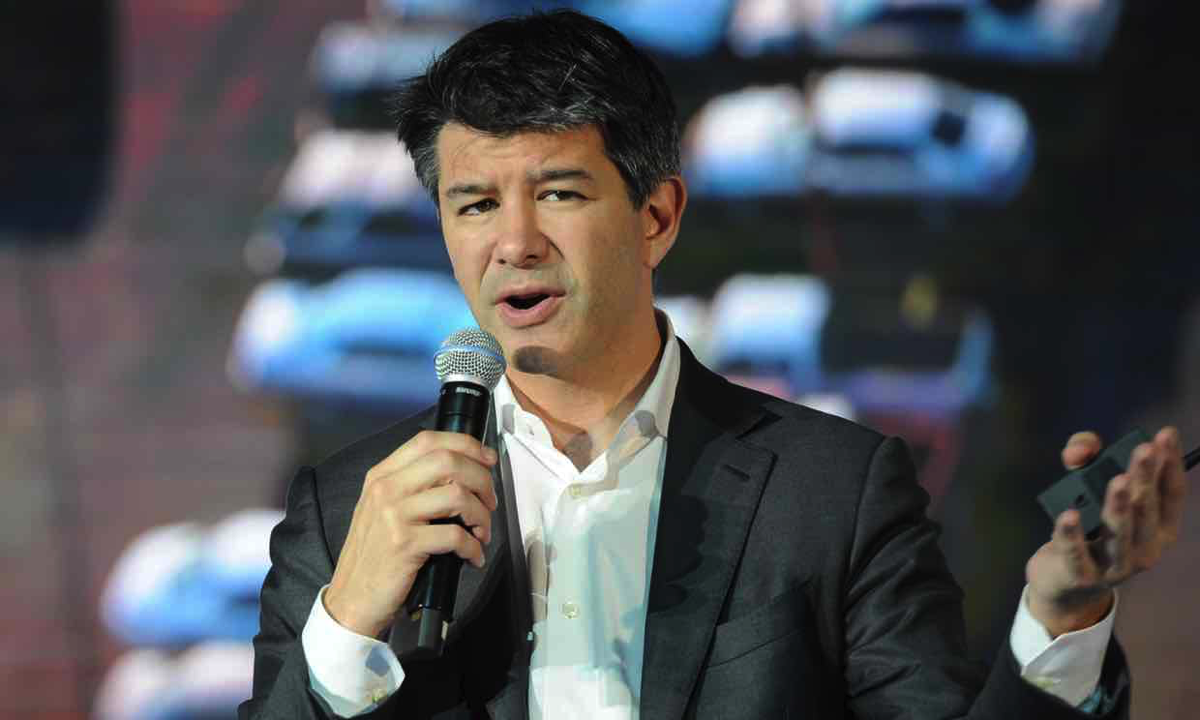 "Uber’s board of directors has adopted a series of recommendations about the company’s corporate culture from the former US attorney general Eric Holder, but it was silent late on Sunday on whether it would approve a leave of absence for the taxi-hailing app service’s embattled chief executive.

A spokesman confirmed that the board met Holder and Tammy Albarrán, both partners with Covington & Burling LLP, a law firm hired to investigate complaints of widespread sexual harassment and other cultural problems at Uber.

Board members voted unanimously to adopt all of the firm’s recommendations, which were to be released to employees on Tuesday, the spokesman said.

He would not comment on any further actions taken by the board, including whether it had discussed the future of the CEO, Travis Kalanick. Multiple media outlets reported on Sunday that the board was considering a leave of absence for Kalanick.

Uber has been rocked by accusations that its management has fostered a workplace environment where harassment, discrimination and bullying are left unchecked.

Uber announced last week that it fired 20 employees for harassment problems after a separate investigation by a different law firm.

Under Kalanick, Uber has shaken up the taxi industry in hundreds of cities and turned the San Francisco-based company into the world’s most valuable startup. Uber’s valuation has climbed to nearly $70bn (£55bn).

However, Kalanick, 40, has acknowledged his management style needs improvement. He said earlier this year he needed to ‘fundamentally change and grow up’.

In February, a former Uber engineer Susan Fowler wrote on a blog that she had been propositioned by her boss in a series of messages on her first day of work and that superiors ignored her complaints. Uber set up a hotline for complaints after that and hired the law firm Perkins Coie to investigate.

That firm checked into 215 complaints, with 57 still under investigation.

Uber has been plagued by more than sexual harassment complaints in recent months. It has been threatened by boycotts, sued and subject to a federal investigation that it used a fake version of its app to thwart authorities looking into whether it was breaking local laws.

Kalanick lost his temper earlier this year in an argument with an Uber driver who was complaining about pay, with Kalanick’s profanity laced comments caught on video."

(Via.).  Uber silent on CEO’s future as it adopts Holder proposals | Technology | The Guardian: