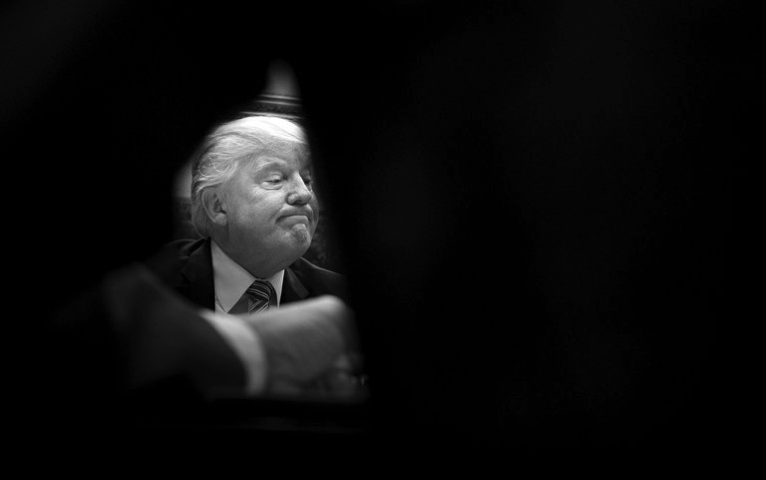 "I have to confess I’ve overestimated Donald Trump.

Back in the day, he sent me a copy of a column he objected to, with some notes suggesting I was a ‘dog and a liar’ with ‘the face of a pig.’

I’ve had many opportunities to make use of that story since Trump became a presidential candidate, so it’s all fine for me. However, I have to admit that it did not occur to me he’d keep doing that kind of stuff as president of the United States."