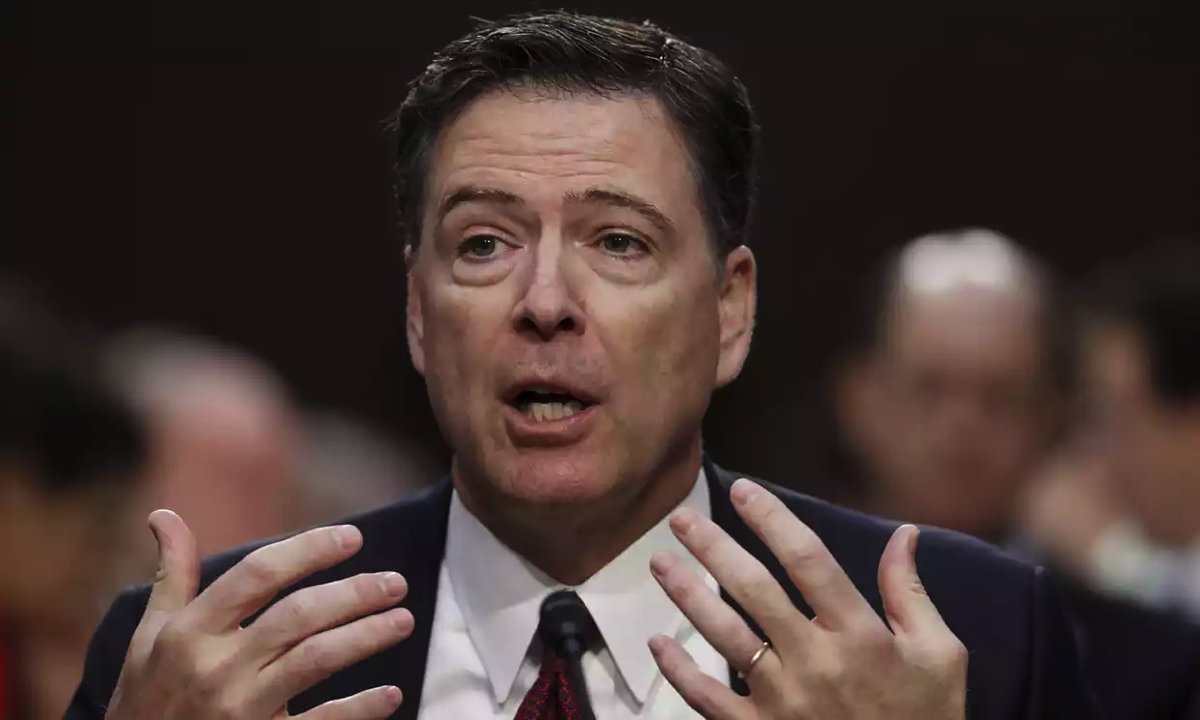 "Bipartisan leaders on the House intelligence committee are threatening a subpoena if the White House does not clarify whether any recordings, memoranda or other documents exist of Donald Trump’s meetings with fired FBI director James Comey.

The panel had previously set a 23 June deadline for the White House to respond to the panel’s request. The day before, Trump said in a series of tweets that he ‘did not make, and do not have, any such recordings’ but also said he has ‘no idea’ if tapes or recordings of his conversations with Comey exist.

‘With all of the recently reported electronic surveillance, intercepts, unmasking and illegal leaking of information, I have no idea ... whether there are ‘tapes’ or recordings of my conversations with James Comey, but I did not make, and do not have, any such recordings,’ the president wrote on Twitter.

In a 23 June letter, the White House responded to the committee request by referring to Trump’s tweets."

(Via.). Donald Trump threatened with subpoena over Comey 'tapes' | US news | The Guardian: