"As the pandemic took hold, more than 1 million children did not enroll in local schools. Many of them were the most vulnerable: 5-year-olds in low-income neighborhoods 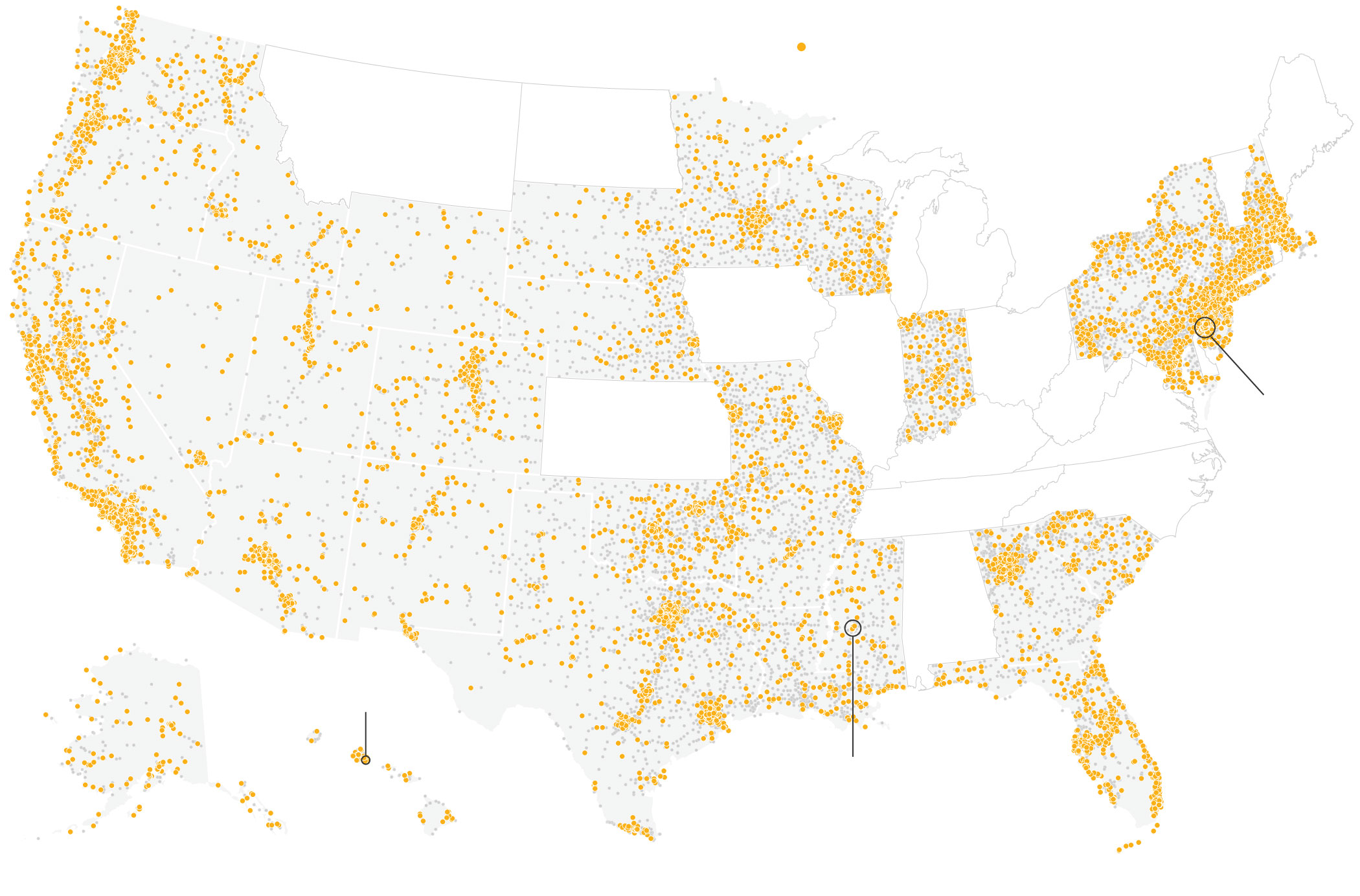 For other parents, the issue was trust. Could their local public school deliver a quality online education?

In Philadelphia, some turned to a network of virtual schools, which was set up by the state before the pandemic.

While these programs are not large, the pandemic fueled their growth, despite the fact that these schools have produced “overwhelmingly negative results” for students in both reading and math compared to brick-and-mortar schools, according to a 2019 study. In the states analyzed by The Times, virtual schools added 20,000 kindergarten students. And in Pennsylvania, their kindergarten enrollment tripled, adding 2,000 students.

For Solomon Carson, the virtual charter program proved challenging. His parents registered him in an online school affiliated with a for-profit company, paid for by the state. (Mr. Carson asked The Times not to identify the program, because Solomon is still enrolled.)

The program promised to provide tutors to work with students in person, which the Carsons believed would help Solomon in subjects like phonics and math.

But to their surprise, the program later told them that, because of the pandemic, face-to-face tutoring was unavailable. They were left to manage on their own, with two other children to home-school, as well.

Gine Ramirez, 36, who lives in North Philadelphia, also put her daughter Bonnylin Sapp into a virtual charter school. She would have preferred in-person education, but classrooms were closed. She also had concerns about the neighborhood school. Her older daughter had withered there, before switching to a virtual charter in fifth grade.

Low-income and nonwhite families have the biggest concerns about the virus and the safety of returning to classrooms, according to surveys of parents. And the rise of the Delta variant may only heighten these worries.

But the pandemic has also exposed the distance between what parents want, and what schools are delivering. And at least for Ms. Ramirez, that’s the bigger consideration in keeping Bonnylin at home.

“I need a miracle at this point to get out of this apartment and this neighborhood,” Ms. Ramirez said. “My kids deserve so much more.”

National totals were calculated by combining data from the U.S. National Center for Education Statistics with figures from the State of Illinois, which wasn’t included in the federal data.

School-level data was collected directly from 33 state education departments. The Times excluded schools that were primarily virtual before the pandemic, and any that had no students in the fall of either 2019 or 2020.

Neighborhood income levels came from NCES’ EDGE School Neighborhood Poverty Estimates, which uses census data to estimate the poverty level of each school’s surrounding neighborhood. Schools were considered to be in high-poverty neighborhoods when the average household income was 135 percent of the poverty level or lower, which in 2020 was $35,000 or less for a family of four. The Times also examined high-poverty schools using statistics on students receiving free and reduced price lunch, which showed similar trends.

Data on which school districts operated in-person, hybrid and remote as of October was provided by Burbio."