Climate crisis: Scientists spot warning signs of Gulf Stream collapse A shutdown would have devastating global impacts and must not be allowed to happen, researchers say

A shutdown would have devastating global impacts and must not be allowed to happen, researchers say 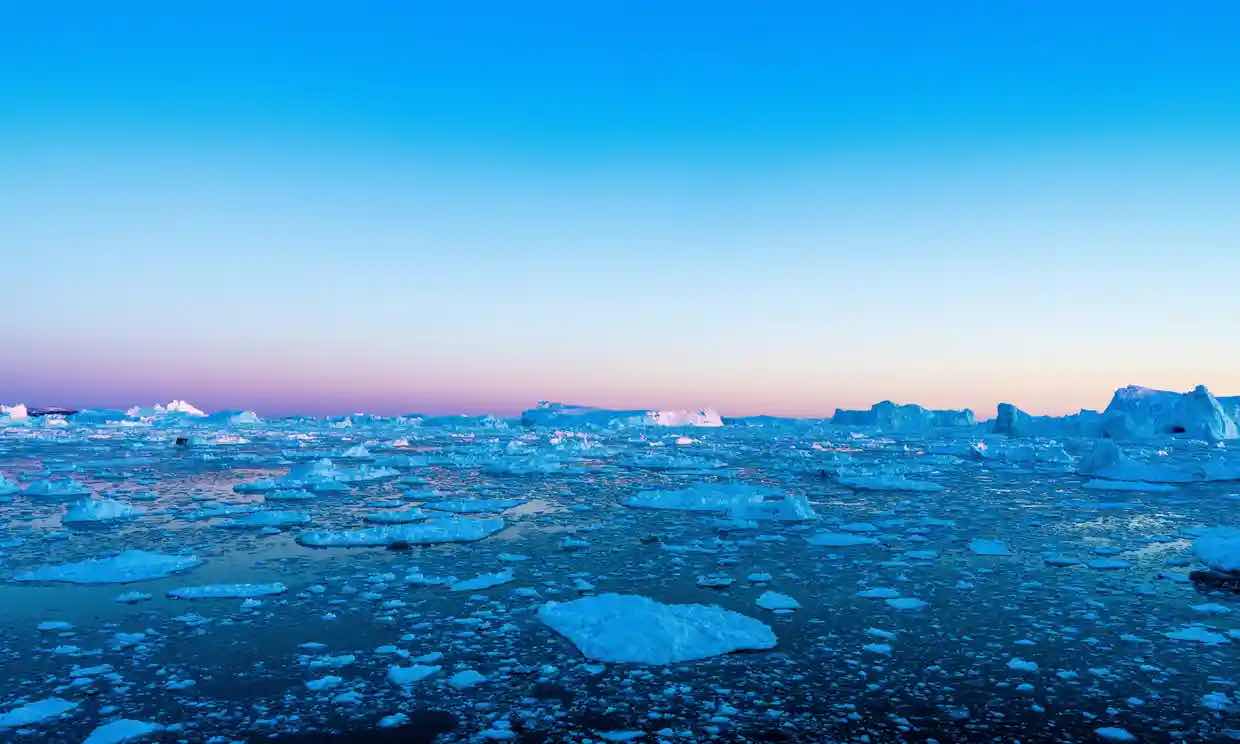 “A shutdown would have devastating global impacts and must not be allowed to happen, researchers say

Climate scientists have detected warning signs of the collapse of the Gulf Stream, one of the planet’s main potential tipping points.

The research found “an almost complete loss of stability over the last century” of the currents that researchers call the Atlantic meridional overturning circulation (AMOC). The currents are already at their slowest point in at least 1,600 years, but the new analysis shows they may be nearing a shutdown.

Such an event would have catastrophic consequences around the world, severely disrupting the rains that billions of people depend on for food in India, South America and West Africa; increasing storms and lowering temperatures in Europe; and pushing up the sea level off eastern North America. It would also further endanger the Amazon rainforest and Antarctic ice sheets.

The complexity of the AMOC system and uncertainty over levels of future global heating make it impossible to forecast the date of any collapse for now. It could be within a decade or two, or several centuries away. But the colossal impact it would have means it must never be allowed to happen, the scientists said.

“The signs of destabilisation being visible already is something that I wouldn’t have expected and that I find scary,” said Niklas Boers, from the Potsdam Institute for Climate Impact Research in Germany, who did the research. “It’s something you just can’t [allow to] happen.”

It is not known what level of CO2 would trigger an AMOC collapse, he said. “So the only thing to do is keep emissions as low as possible. The likelihood of this extremely high-impact event happening increases with every gram of CO2 that we put into the atmosphere”.

Scientists are increasingly concerned about tipping points – large, fast and irreversible changes to the climate. Boers and his colleagues reported in May that a significant part of the Greenland ice sheet is on the brink, threatening a big rise in global sea level. Others have shown recently that the Amazon rainforest is now emitting more CO2 than it absorbs, and that the 2020 Siberian heatwave led to worrying releases of methane.

The world may already have crossed a series of tipping points, according to a 2019 analysis, resulting in “an existential threat to civilisation”. A major report from the Intergovernmental Panel on Climate Change, due on Monday, is expected to set out the worsening state of the climate crisis.

Boer’s research, published in the journal Nature Climate Change, is titled “Observation-based early-warning signals for a collapse of the AMOC”. Ice-core and other data from the last 100,000 years show the AMOC has two states: a fast, strong one, as seen over recent millennia, and a slow, weak one. The data shows rising temperatures can make the AMOC switch abruptly between states over one to five decades.

The AMOC is driven by dense, salty seawater sinking into the Arctic ocean, but the melting of freshwater from Greenland’s ice sheet is slowing the process down earlier than climate models suggested.

Boers used the analogy of a chair to explain how changes in ocean temperature and salinity can reveal the AMOC’s instability. Pushing a chair alters its position, but does not affect its stability if all four legs remain on the floor. Tilting the chair changes both its position and stability.

Eight independently measured datasets of temperature and salinity going back as far as 150 years enabled Boers to show that global heating is indeed increasing the instability of the currents, not just changing their flow pattern.

The analysis concluded: “This decline [of the AMOC in recent decades] may be associated with an almost complete loss of stability over the course of the last century, and the AMOC could be close to a critical transition to its weak circulation mode.”

Levke Caesar, at Maynooth University in Ireland, who was not involved in the research, said: “The study method cannot give us an exact timing of a possible collapse, but the analysis presents evidence that the AMOC has already lost stability, which I take as a warning that we might be closer to an AMOC tipping than we think.”

David Thornalley, at University College London in the UK, whose work showed the AMOC is at its weakest point in 1,600 years, said: “These signs of decreasing stability are concerning. But we still don’t know if a collapse will occur, or how close we might be to it.”

… we have a small favour to ask. With much of the US now trapped in a vicious cycle of heat, wildfires and drought, our climate journalism has never been more essential, and we need your support to keep producing it.

Perhaps you’re familiar with the Guardian’s reputation for hard-hitting, urgent reporting on the environment. We view the climate crisis as the defining issue of our time. It is already here, making growing parts of our planet uninhabitable. As parts of the world emerge from the pandemic, carbon emissions are again on the rise, risking a rare opportunity to transition to a more sustainable future.”