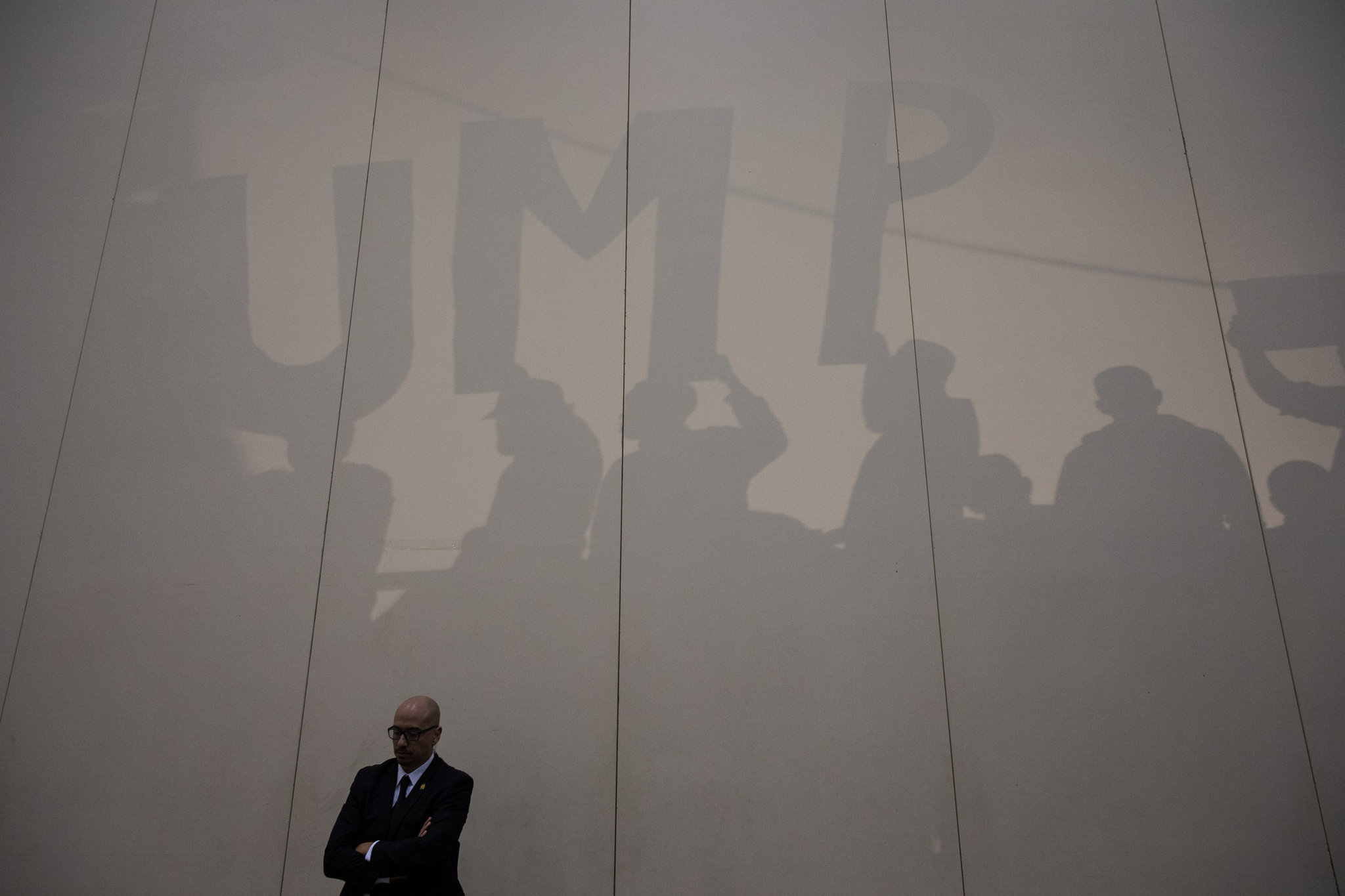 "The high school basketball squad from Eagle Grove, population 3,700, had traveled 60 miles up Highway 69 in Iowa to play the team from Forest City, population 4,100. It would be the Eagles against the Indians, a hardwood competition in the center of the country. For some people, this is as American as it gets.

At one point during the online streaming of the game last month, two white announcers for a Forest City radio station, KIOW, began riffing on the Hispanic names of some players from the mildly more diverse community of Eagle Grove. “They’re all foreigners,” said Orin Harris, a longtime announcer; his partner, Holly Jane Kusserow-Smidt, a board operator at the station who was also a third-grade teacher, answered: “Exactly.”

For some people, this is as American as it gets.

Mr. Harris then uttered a term occasionally used these days as a racially charged taunt, or as a braying assertion that the country is being taken back from forces that threaten it. That term is, simply, the surname of the sitting American president.

“As Trump would say, go back where they came from,” Mr. Harris said.

“Well, some would say that, yeah,” Ms. Kusserow-Smidt said. “Some days I feel like that, too.”

Last year’s contentious presidential election gave oxygen to hate. An analysis of F.B.I. crime data by the Center for the Study of Hate & Extremism at California State University, San Bernardino, found a 26 percent increase in bias incidents in the last quarter of 2016 — the heart of the election season — compared with the same period the previous year. The trend has continued into 2017, with the latest partial data for the nation’s five most populous cities showing a 12 percent increase."