The Omen of Alabama - The New York Times 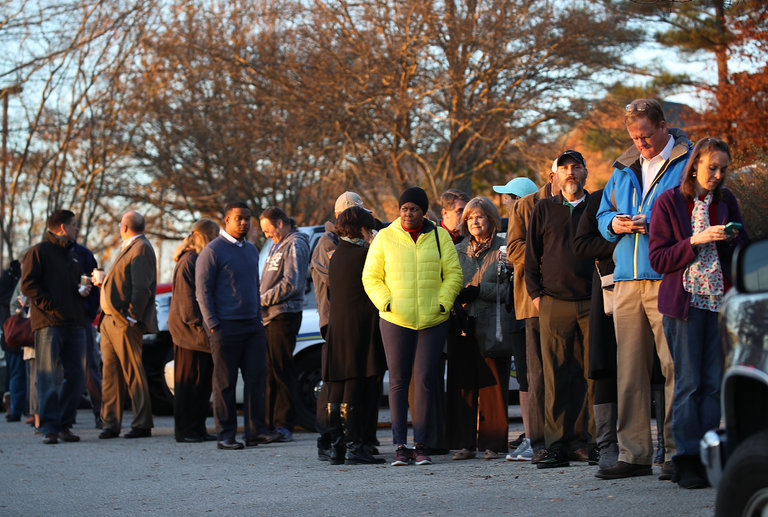 "... It demonstrated once again that black voters, particularly black women, have been summoned to save America from its worst impulses and to establish that they are the most loyal and crucial constituency of a Democratic Party that still doesn’t grant them enough respect or deference, instead often pleading in the final hours after efforts to win more white voters fall short.

The election demonstrated that for many college-educated, suburban conservatives, there is a limit to their tolerance for regression, fallaciousness, bigotry, misogyny, homophobia and anti-scientific, ahistoric, truth-hostile positioning.

It demonstrated that the South is not necessarily solid. The Resistance has its own Southern Strategy.

And most important, it proved that people who believe in the fundamental values of this country, in its ability to change, in the necessity of making the imperfect more perfect, are not the minority, but rather an inflamed majority..."

The Omen of Alabama - The New York Times
Posted by John H Armwood II at 7:15 AM