Voters See Democracy in Peril, but Saving It Isn’t a Priority

"A New York Times/Siena College poll found that other problems have seized voters’ focus — even as many do not trust this year’s election results and are open to anti-democratic candidates.

Voters overwhelmingly believe American democracy is under threat, but seem remarkably apathetic about that danger, with few calling it the nation’s most pressing problem, according to a New York Times/Siena College poll.

In fact, more than a third of independent voters and a smaller but noteworthy contingent of Democrats said they were open to supporting candidates who reject the legitimacy of the 2020 election, as they assigned greater urgency to their concerns about the economy than to fears about the fate of the country’s political system.

The doubts about elections that have infected American politics since the 2020 contest show every sign of persisting well into the future, the poll suggested: Twenty-eight percent of all voters, including 41 percent of Republicans, said they had little to no faith in the accuracy of this year’s midterm elections.

“I do agree that the biggest threat is survival of our democracy, but it’s the divisiveness that is creating this threat,” said Ben Johnson, 33, a filmmaker from New Orleans and a Democrat. “It feels like on both sides, people aren’t agreeing on facts anymore. We can’t meet in the middle if we can’t agree on simple facts. You’re not going to be able to move forward and continue as a country if you can’t agree on facts.”

The poll showed that voters filtered their faith in democracy through a deeply partisan lens. A majority of voters in both parties identified the opposing party as a “major threat to democracy.”

Most Republicans said the dangers included President Biden, the mainstream media, the federal government and voting by mail. Most Democrats named Donald J. Trump, while large shares of the party’s voters also said the Supreme Court and the Electoral College were threats to democracy.

Seventy-one percent of all voters said democracy was at risk — but just 7 percent identified that as the most important problem facing the country.

These ostensibly conflicting views — that voters could be so deeply suspicious of one another and of the bedrock institutions of American democracy, while also expressing little urgency to address those concerns — may in part reflect longstanding frustrations and cynicism toward government.

Still, among voters who saw democracy as under threat, the vast majority, 81 percent, thought the country could fix the problem by using existing laws and institutions, rather than by going “outside the law,” according to the poll. Those who said violence would be necessary were a small minority.

“If we’re just talking about freedom, having freedom, and that we get to have a say in our choices, then I think we still have that,” said Audra Janes, 37, a Republican from Garnavillo, Iowa. She added, “I think that we need to stop trying to rewrite the Constitution and just reread it.”

The State of the 2022 Midterm Elections

With the primaries over, both parties are shifting their focus to the general election on Nov. 8.

Overall, voters’ broader frustration with a political system that many view as dangerously divided and corrupt has left them pessimistic that the country is capable of coming together to solve its problems, no matter which party wins in November. 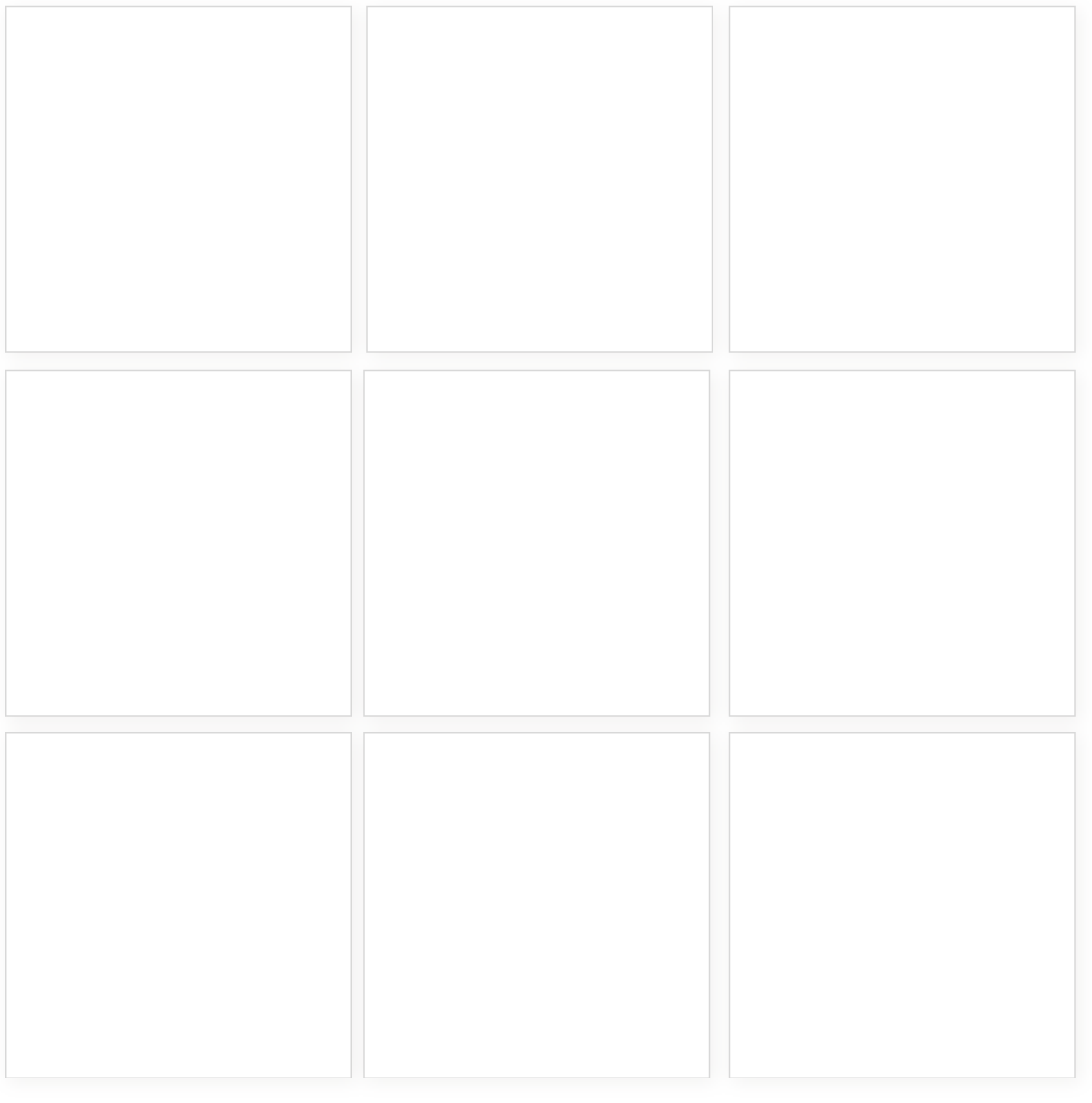 The poll’s findings reinforce the idea that for many Americans, this year’s midterm elections will be largely defined by rising inflation and other economic woes — leaving threats to the country’s democratic institutions lurking in the back of voters’ minds.

The deep distrust of elections, especially among Republicans, points to lingering fallout from the lies and conspiracy theories surrounding the 2020 election that have been fueled by Mr. Trump and his supporters.

Seventy-one percent of Republicans said they would be comfortable voting for a candidate who thought that year’s election was stolen, as did 37 percent of independent voters and a notable 12 percent of Democrats.

Voters also signaled a bipartisan willingness to support a president who goes “outside of existing rules”: A third, including similar shares in both parties, said presidents should do what they think is best, even if it might flout the rules.

Only 4 percent of all voters said they found QAnon conspiracy theories, which make bizarre false claims about a satanic cult of Democrats, to be believable, but the vast majority of Republicans, 73 percent, said they did not know enough about the theories to say, rather than rejecting them outright.

Days after early voting began, about four in 10 Republican voters said they did not trust that the 2022 results would be accurate — even though polls show their party is favored to win control of the House and could also take back the Senate.

Thirteen percent of Democrats and 26 percent of independents shared a similar mistrust of this year’s eventual results.

Republican voters’ suspicions about the electoral process were underscored by their deep mistrust of mail ballots. While 72 percent of Democrats and 48 percent of independents said voting by mail presented no threat at all to democracy, 55 percent of Republicans called the practice a major danger.

“I just don’t believe in the people who tally it,” Teresa Fogt, 61, a Republican from Sidney, Ohio, said of election officials, arguing that the 2020 election was rigged and that Democrats would try to steal other offices this year.

She added: “It’s hard for me to believe that more of America’s citizens would vote for Joe Biden than Donald Trump. Joe Biden is an idiot. I don’t know him personally, and he probably is a good person, but as a president, he’s an idiot.”

Democratic voters cited the economy and inflation as their top concerns, prioritizing them over democracy and other issues like abortion access. Some, however, viewed the problems as going hand in hand.

“What the issue is, where you’re seeing the anger, is the shrinkage of the middle class,” said Jeffrey Valfer, 49, a Democrat from Patchogue, N.Y. He added: “Once you delve into really addressing whatever we need to do to rebuild the middle class of this country, then that should fix a lot of the issues that you’re seeing. It should fix a lot of concerns about our democracy.”

Independent voters were far more worried about issues other than democracy, and some were willing to look past candidates’ election-denying stances if their views aligned on other policies.

“I don’t believe that their opinion on whether or not the election was quote unquote stolen is important,” said Michael Sprang, 47, a senior electronics technician and independent from Jackson, Mich. “I’m far more concerned about their stance on policies that actually matter.”

Poll Shows Voters See Democracy in Peril, but Saving It Isn’t a Priority - The New York Times
Posted by John H Armwood II at 8:27 AM