‘They Were Conned’: How Reckless Loans Devastated a Generation of Taxi Drivers - The New York Times 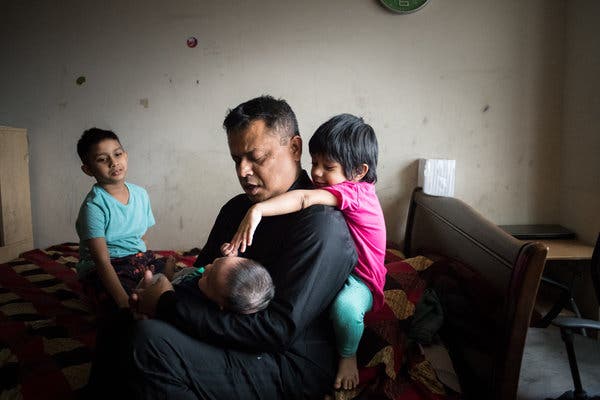 "The phone call that ruined Mohammed Hoque’s life came in April 2014 as he began another long day driving a New York City taxi, a job he had held since emigrating from Bangladesh nine years earlier.

The call came from a prominent businessman who was selling a medallion, the coveted city permit that allows a driver to own a yellow cab instead of working for someone else. If Mr. Hoque gave him $50,000 that day, he promised to arrange a loan for the purchase.

After years chafing under bosses he hated, Mr. Hoque thought his dreams of wealth and independence were coming true. He emptied his bank account, borrowed from friends and hurried to the man’s office in Astoria, Queens. Mr. Hoque handed over a check and received a stack of papers. He signed his name and left, eager to tell his wife.

‘They Were Conned’: How Reckless Loans Devastated a Generation of Taxi Drivers - The New York Times
Posted by John H Armwood II at 10:57 AM