‘Trump said to do so’: Accounts of rioters who say the president spurred them to rush the Capitol could be pivotal testimony - The Washington Post 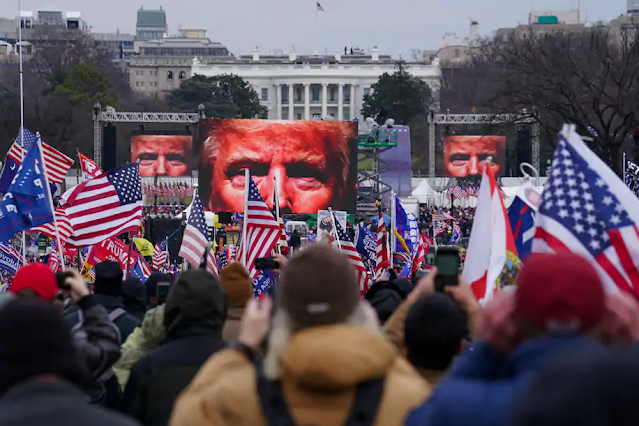