Bribes For Pardons? "Prospect of Pardons in Final Days Fuels Market to Buy Access to Trump
By nytimes.com 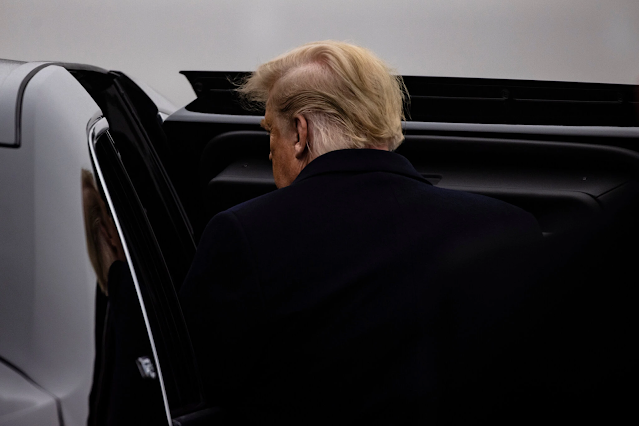