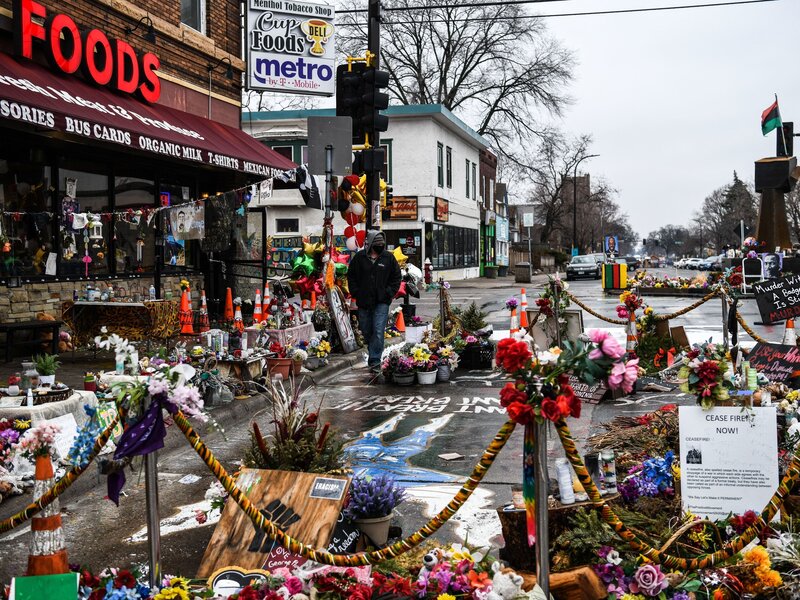 The city of Minneapolis has reached a $27 million civil settlement with the family of George Floyd, the Black man whose death in police custody last May sparked a wave of protests across the country and the world.

The Minneapolis City Council voted unanimously to approve the settlement on Friday.

"The past year has dramatically shifted our city's trajectory, and today marks another milestone in shaping a more just future for Minneapolis," Mayor Jacob Frey said in a tweet. "Our settlement with George Floyd's family reflects a shared commitment to advancing racial justice and a sustained push for progress."

The family filed suit in July against the city and the four former police officers involved in Floyd's killing.

The news comes on the fifth day of jury selection in the trial of Derek Chauvin, the former police officer charged with murder in Floyd's death. Video showing Chauvin kneeling on Floyd's neck for nearly nine minutes sparked protests in and beyond the city.

In a statement released on behalf of the family, Floyd's sister Bridgett Floyd said she was pleased that "this part of our tragic journey to justice for my brother George is resolved."