Opinion | Will Pence Do the Right Thing? - The New York Times 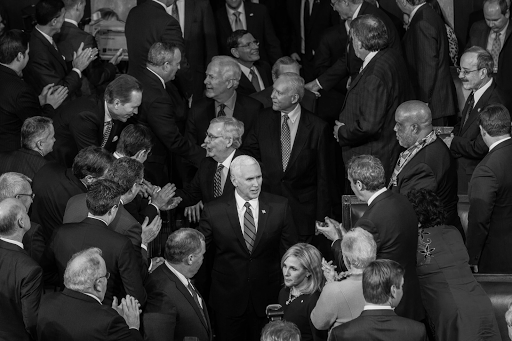