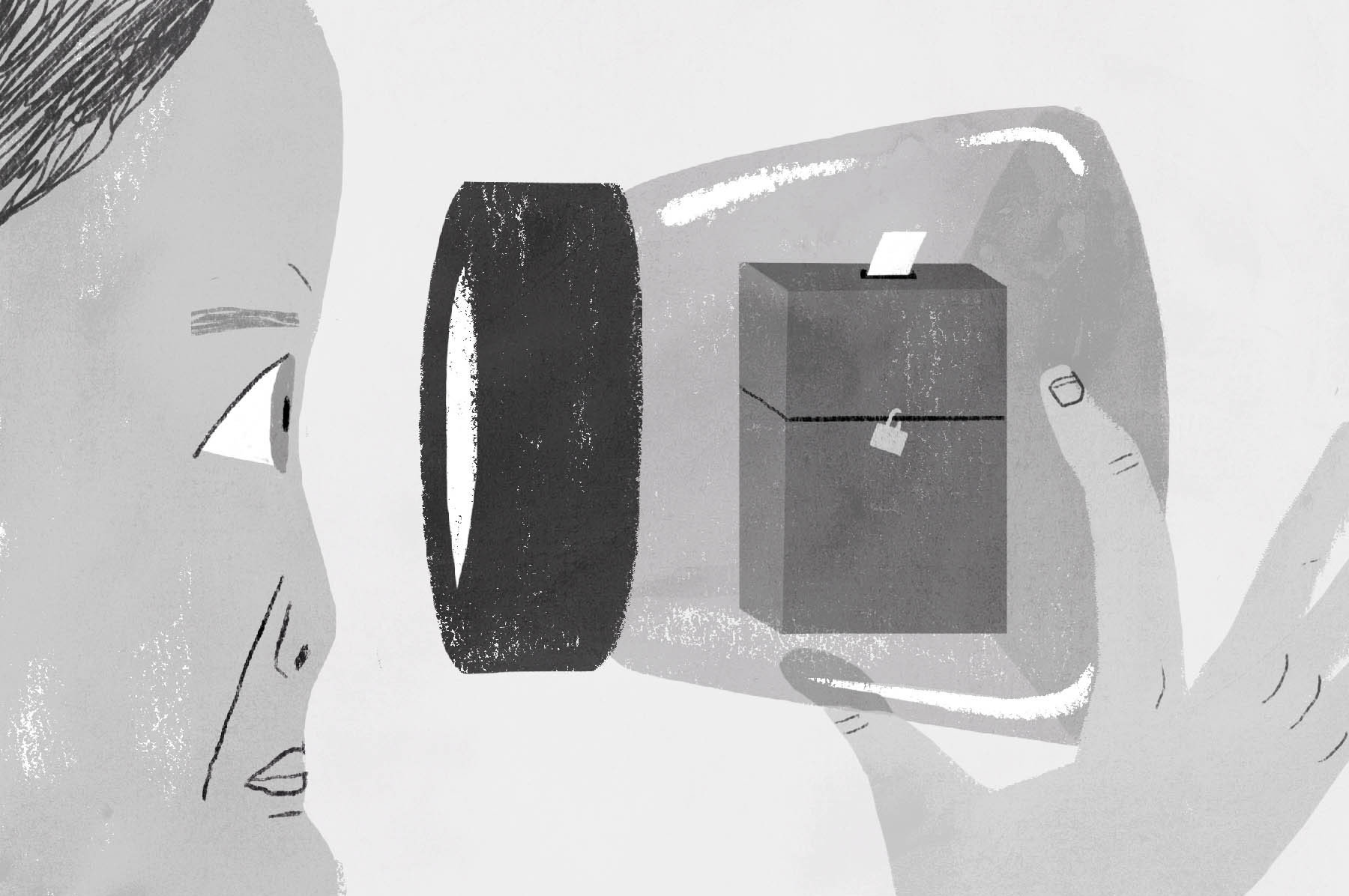 "What once seemed like another harebrained claim by a president with little regard for the truth must now be recognized as a real threat to American democracy. Mr. Trump is telegraphing his administration’s intent to provide cover for longstanding efforts by Republicans to suppress minority voters by purging voting rolls, imposing onerous identification requirements and curtailing early voting.

“This is another attempt to undermine our democracy,” said Representative Barbara Lee of California, one of the states where Mr. Trump falsely claimed results were tainted by large-scale fraud. “It’s about not honoring and recognizing demographic change.”

The apparent source of Mr. Trump’s original claim of mass voter fraud was Gregg Phillips, a Texas man with a penchant for making wild allegations about voting fraud. Days before Mr. Trump’s tweet, Mr. Phillips claimed on Twitter that he had “verified more than three million votes cast by non-citizens.” State election officials across the political spectrum promptly rejected that assertion, noting that ballot box fraud in the United States is exceedingly rare."