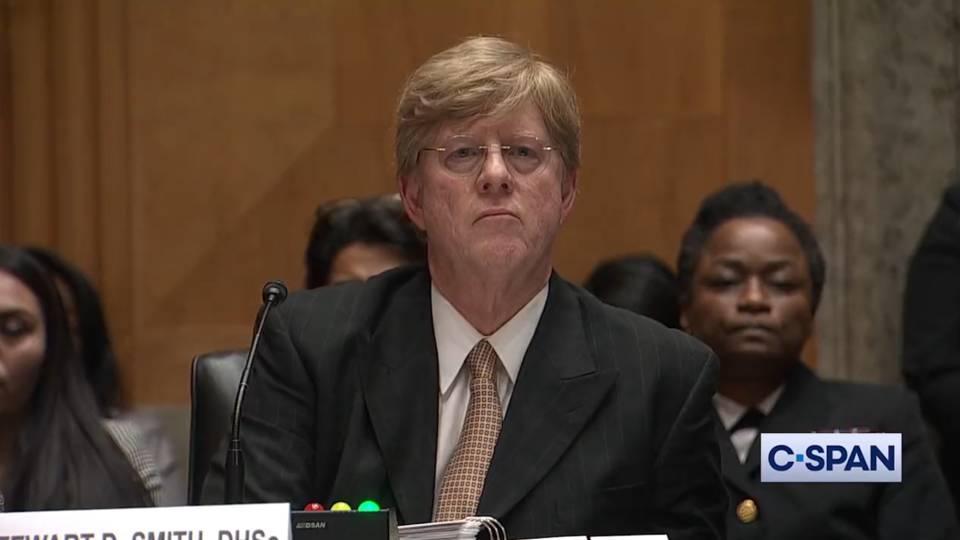 “A Senate investigation has confirmed immigrants who were held at the Irwin County Detention Center in Georgia endured excessive and unnecessary gynecological procedures — largely without their consent — and said Immigration and Customs Enforcement ignored the abuses for years. The investigation was in response to dozens of disturbing reports from women detained at Irwin who were subjected to hysterectomies by Dr. Mahendra Amin, a local doctor known as “the uterus collector,” from 2017 to 2020. Amin was subpoenaed but invoked his Fifth Amendment right not to testify. He has not been criminally charged and continues to practice medicine in rural Georgia.

On Wednesday, Georgia Democratic Senator Jon Ossoff grilled Stewart Smith, the ICE official in charge of medical care, over how his agency failed to stop the abuses.

Sen. Jon Ossoff: “What would you say to the women who went through this?”

Sen. Jon Ossoff: “Dr. Smith, you have full responsibility. We’ve established that. And this is worse than disheartening.”