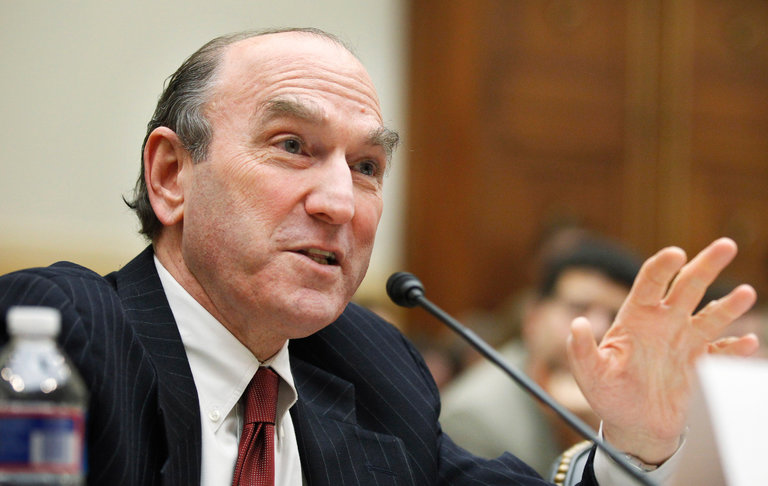 One by one, the answer from the Trump team came back no. The reason was consistent: This one had said disparaging things about Mr. Trump during the campaign; that one had signed a letter opposing him. Finally, the White House asked Mr. Abrams himself to meet with the president about becoming deputy secretary of state, only to have the same thing happen — vetoed because of past criticism.