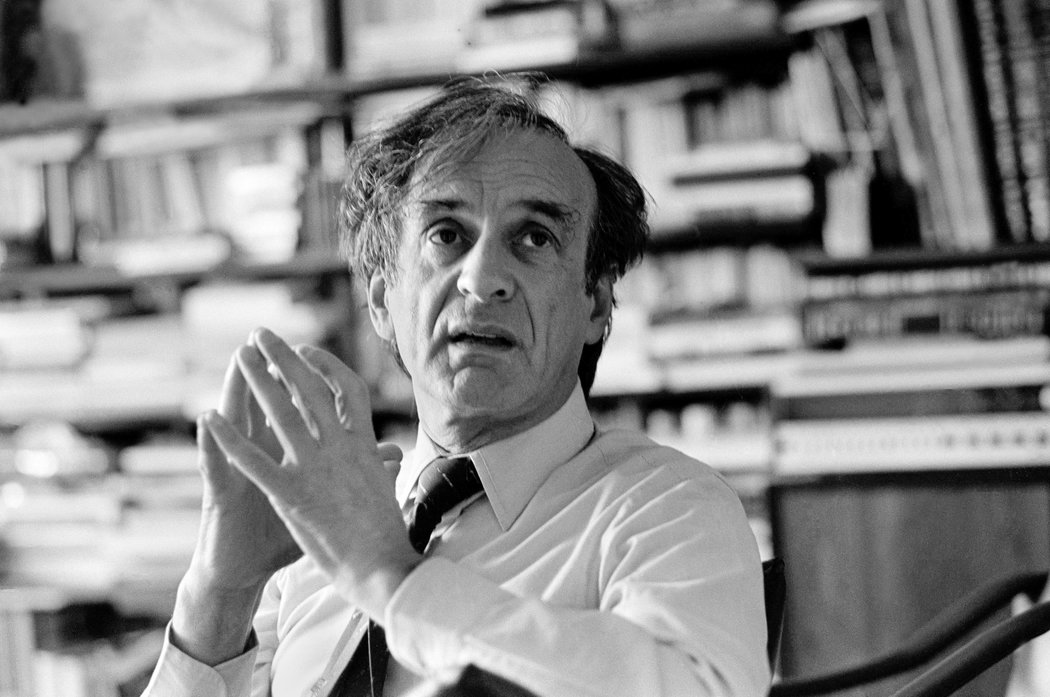 We have lost a truly great humanitarian.
"Elie Wiesel, the Auschwitz survivor who became an eloquent witness for the six million Jews slaughtered in World War II and who, more than anyone, seared the memory of the Holocaust on the world’s conscience, died on Saturday at his home in Manhattan. He was 87.
Menachem Rosensaft, a longtime friend and the founding chairman of the International Network of Children of Jewish Survivors, confirmed the death in a phone call.
Mr. Wiesel was the author of several dozen books and was a charismatic lecturer and humanities professor. In 1986, he was awarded the Nobel Peace Prize. But he was defined not so much by the work he did as by the gaping void he filled. In the aftermath of the Germans’ systematic massacre of Jews, no voice had emerged to drive home the enormity of what had happened and how it had changed mankind’s conception of itself and of God. For almost two decades, both the traumatized survivors and American Jews, guilt-ridden that they had not done more to rescue their brethren, seemed frozen in silence."