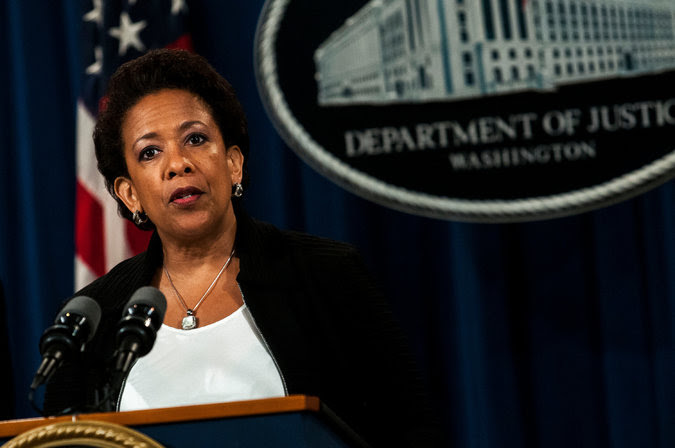 The federal government has typically waded into local court cases only when the outcome directly affected a federal interest, such as national security or diplomacy. Recently, however, the Justice Department has filed statements of interest in cases involving legal aid in New York, transgender students in Michigan, juvenile prisoners in solitary detention in California, and people who take videos of police officers in Baltimore. The government has weighed in on employment discrimination claims brought by transgender plaintiffs and a lawsuit over the right of blind people with service dogs to be able to use Uber, a car-sharing service.

“The Justice Department is sending a clear message: that we will not accept criminal justice procedures that have discriminatory effects,” former Attorney General Eric H. Holder Jr. said in February after filing documents in a case involving high court bonds in Alabama. “We will not hesitate to fight institutionalized injustice wherever it is found.”